UPDATE: According to Gov. Lujan Grisham’s spokesperson Nora Meyers Sackett, this plan was made available on May 1. We had obviously not seen it.

Among the many concerns that the Rio Grande Foundation has with the Gov.’s ongoing response to the Virus and economic crises facing New Mexico is the abject lack of transparency.

The Rio Grande Foundation obtained this document today. It is dated April 30 and it lays out some pretty specific plans for moving New Mexico’s economy forward beyond the Covid19 issue. Specifically, it addresses how businesses and regions will be treated. 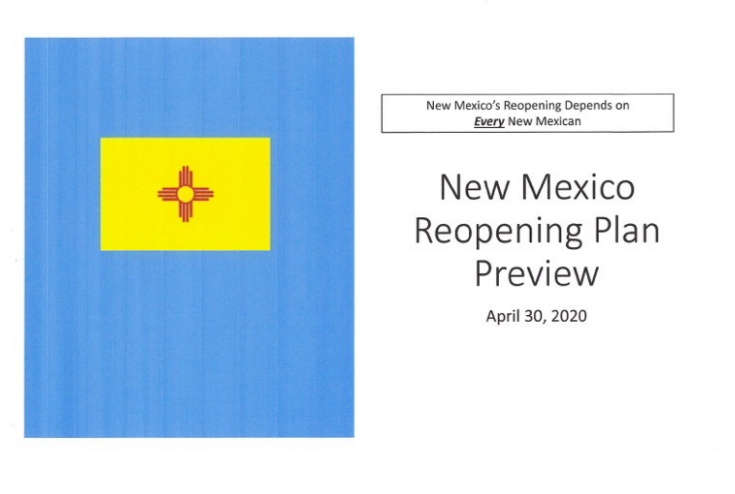 2 Replies to “Is this Gov. Lujan Grisham’s reopening plan and why hasn’t she made it public yet?”