It has been hot and mostly dry throughout New Mexico this June. After a pleasant and relatively cool (at least in Albuquerque) Memorial Day weekend, the heat has been on and the rain has been scarce. This is a longer-term (and more complex) issue for Elephant Butte Lake and agricultural users, but you can bet that environmentalists and many New Mexico policymakers will push for even faster government-driven efforts to address “global warming.”

But, as noted in several media articles including this one from the BBC, China’s CO2 emissions now exceed ALL other developed nations combined. 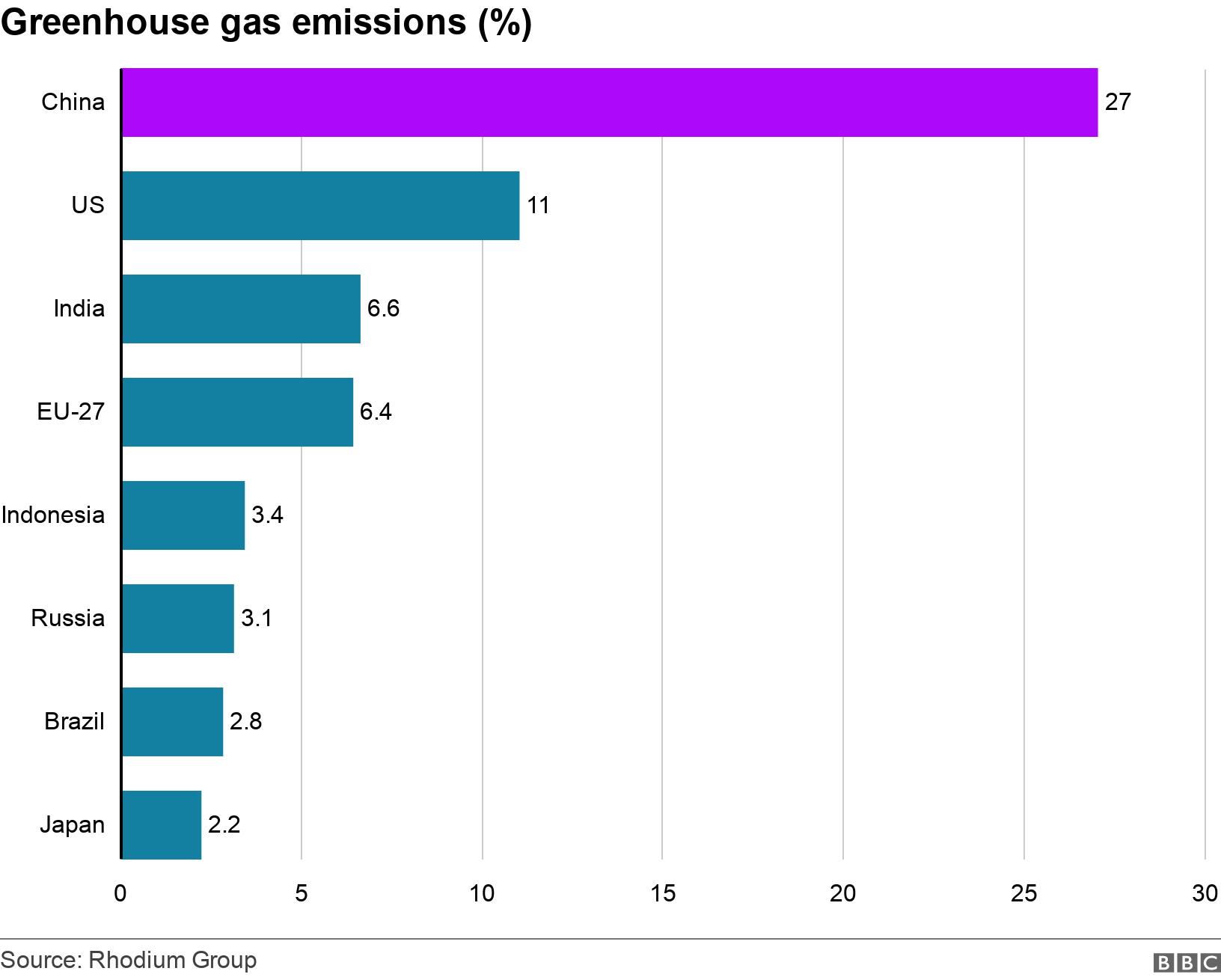 And, while the US has continued to reduce CO2 emissions, especially in the pandemic year of 2020, China continues to move in the opposite direction. Point being that the US (and certainly not New Mexico) can and should move to be more efficient (including the adoption of nuclear energy), but cannot reduce CO2 emissions without dramatic action by China.

Of course, most supposedly “green” politicians here in New Mexico would rather enact destructive economic policies here at home than push China to reduce CO2 emissions. 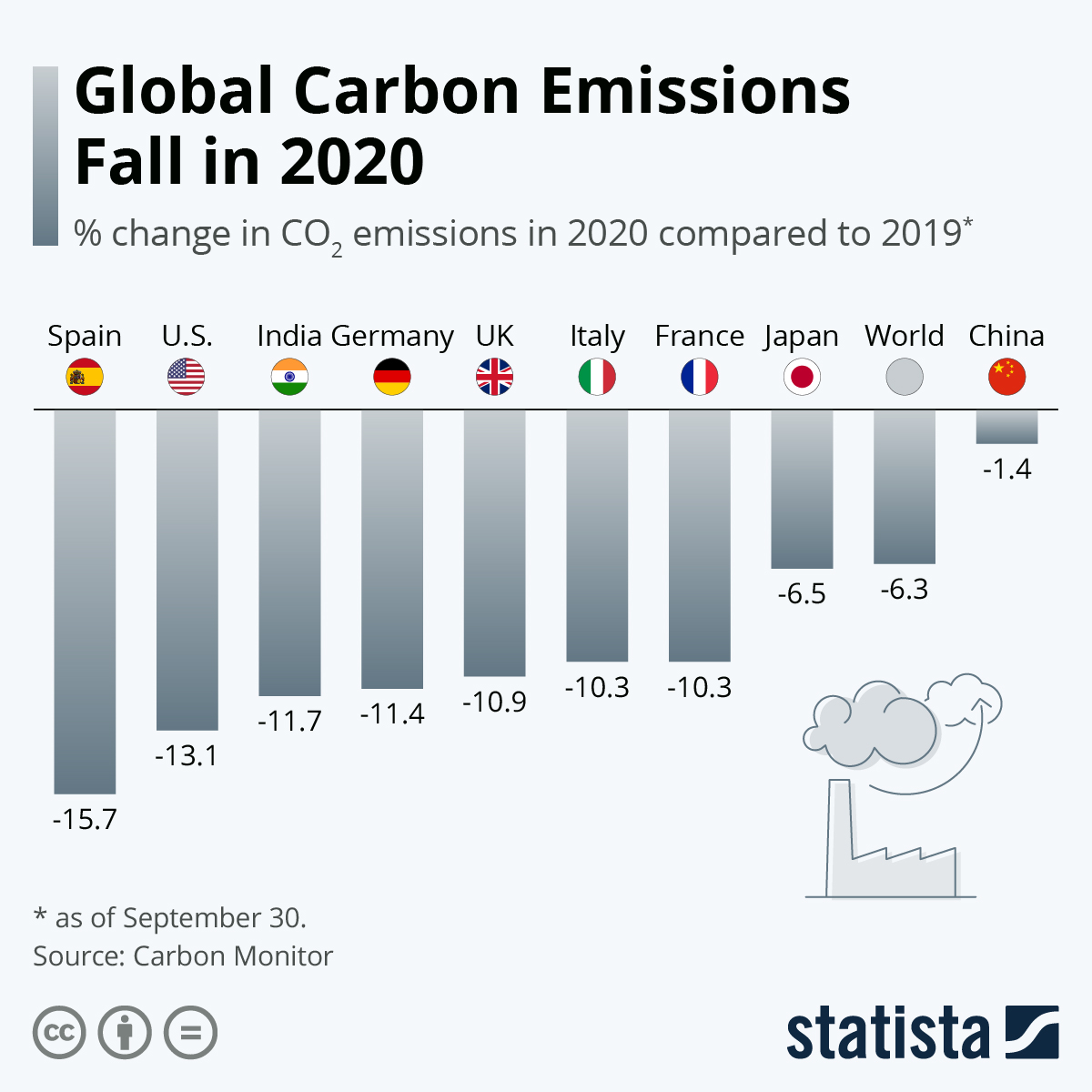