As New Mexicans continue the slog to November’s election, some are already looking forward to next October’s municipal election. In fact, supporters of a complicated and onerous mandatory paid sick leave proposal are attempting to get Judge Malott to change his mind about placing the entire language of the ballot measure (available here) on the ballot.

For starters, it would seem that proponents of this proposal realize that regulations of this type and complexity simply should NOT be placed on the ballot for input from the public. They are too complex with far-reaching impacts that are hard to understand unless you are in business. Even a summary of the proposal written by its opponents takes up significant space.

The reality is that proponents are afraid that voters will realize the proposal is too complicate and will vote against it. A summary, by contrast, will be inherently politically-formulated to emphasize the positives and gloss over the negatives of mandatory paid sick leave. Exactly what components of this proposal will be left out and which will be put in to the summary?

Lastly, what happened to transparency and openness in government? Is it really appropriate to ask voters to make an important policy decision affecting ALL businesses in their community without having the ENTIRE text of the proposal at their fingertips? 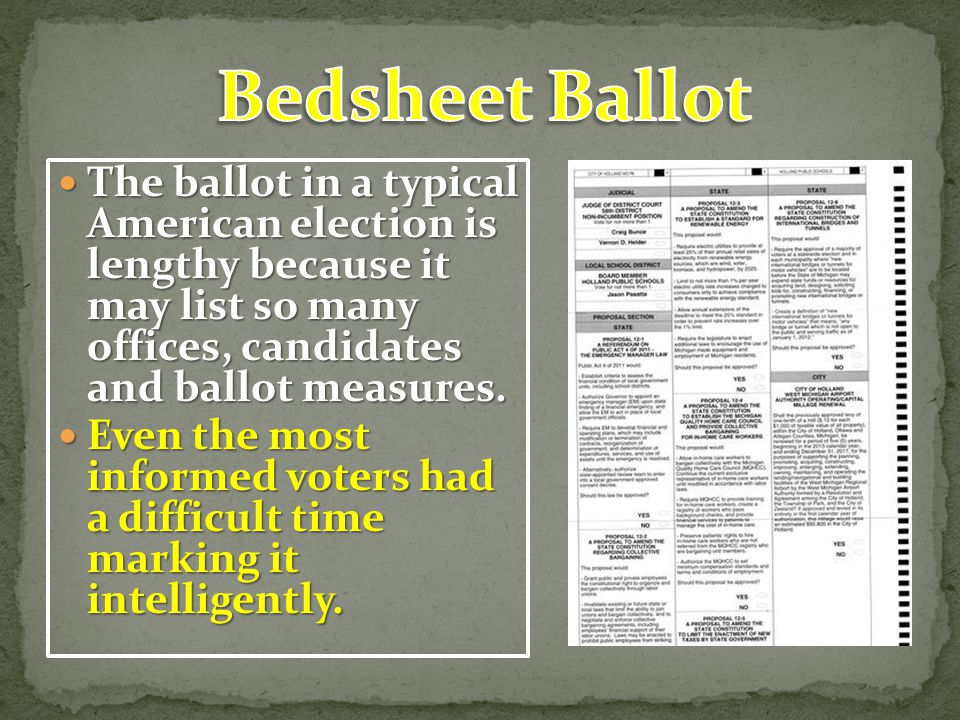