This letter to the editor against limiting taxes and spending from Voices for Children may be among the funniest that I’ve ever seen. Specifically, the letter claims: 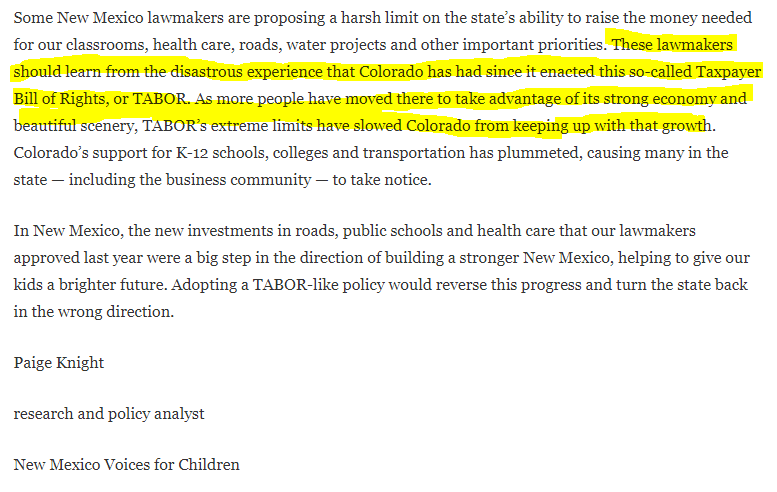 It’s as if Colorado’s limits on spending and taxes have nothing at all to do with the State having a strong economy. In Voices-land, there is no such thing as a good tax cut. Only government spending helps the economy. We don’t have any hope that the folks at Voices will figure out that when government taxes our money away it actually hurts the economy, but we hold out hope that more New Mexicans will realize that New Mexico’s big spending ways are not the way to achieve economic prosperity. 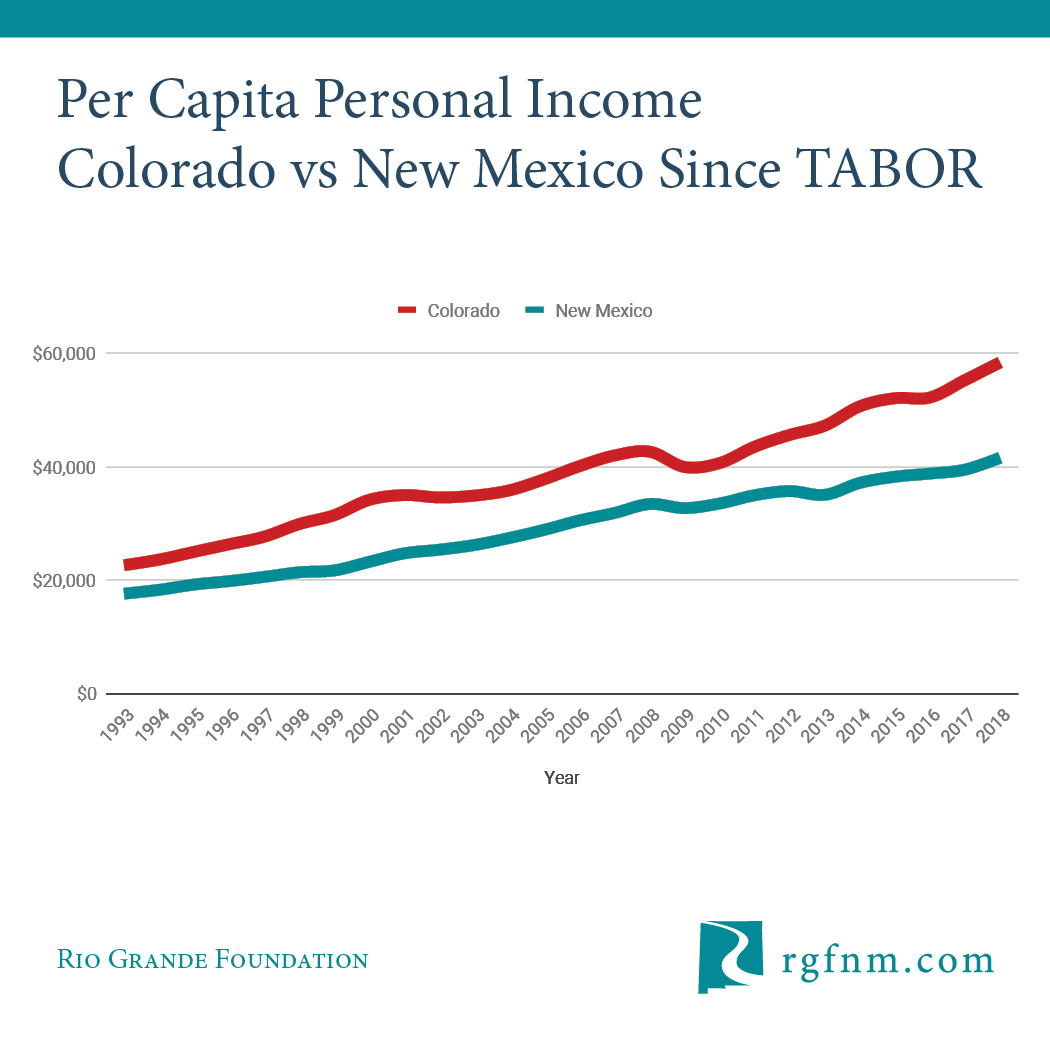 5 Replies to “Leftist: TABOR has been a disaster in Colorado; also, people are moving there for strong economy”