The laws passed in the 2022 legislative session will (mostly) take effect on July 1. Unfortunately, a new report indicates that legislation passed this session that will have profound impacts on New Mexicans starting in July was built on faulty or even outright false information.

A public records request from Illinois where a similar law is in effect highlights the situation. There are 45% fewer licenses held by Illinois’ installment lenders in the State after its 36% rate cap bill was signed into law on March 23, 2021. This does not include the more than 350 payday lender licenses that also expired.

This dramatic decline stands in stark contrast to assertions made by groups and activists suggesting that installment lenders were on the rise in Illinois. Initial analysis of credit bureau data by academics shows that the number of loans in Illinois to subprime borrowers decreased by 29,000 (or 36%) in the 3 months following the implementation of the rate cap law. Furthermore, the number of loans to deep subprime borrowers declined by 4,700 (or 57%).

This is exactly what asserted repeatedly during testimony and in the media during the 2022 legislative session by the Rio Grande Foundation. In Illinois when the rate cap took effect, credit options became more limited for those that need them the most. The same can be expected in New Mexico starting July 1 when HB 132 takes effect. 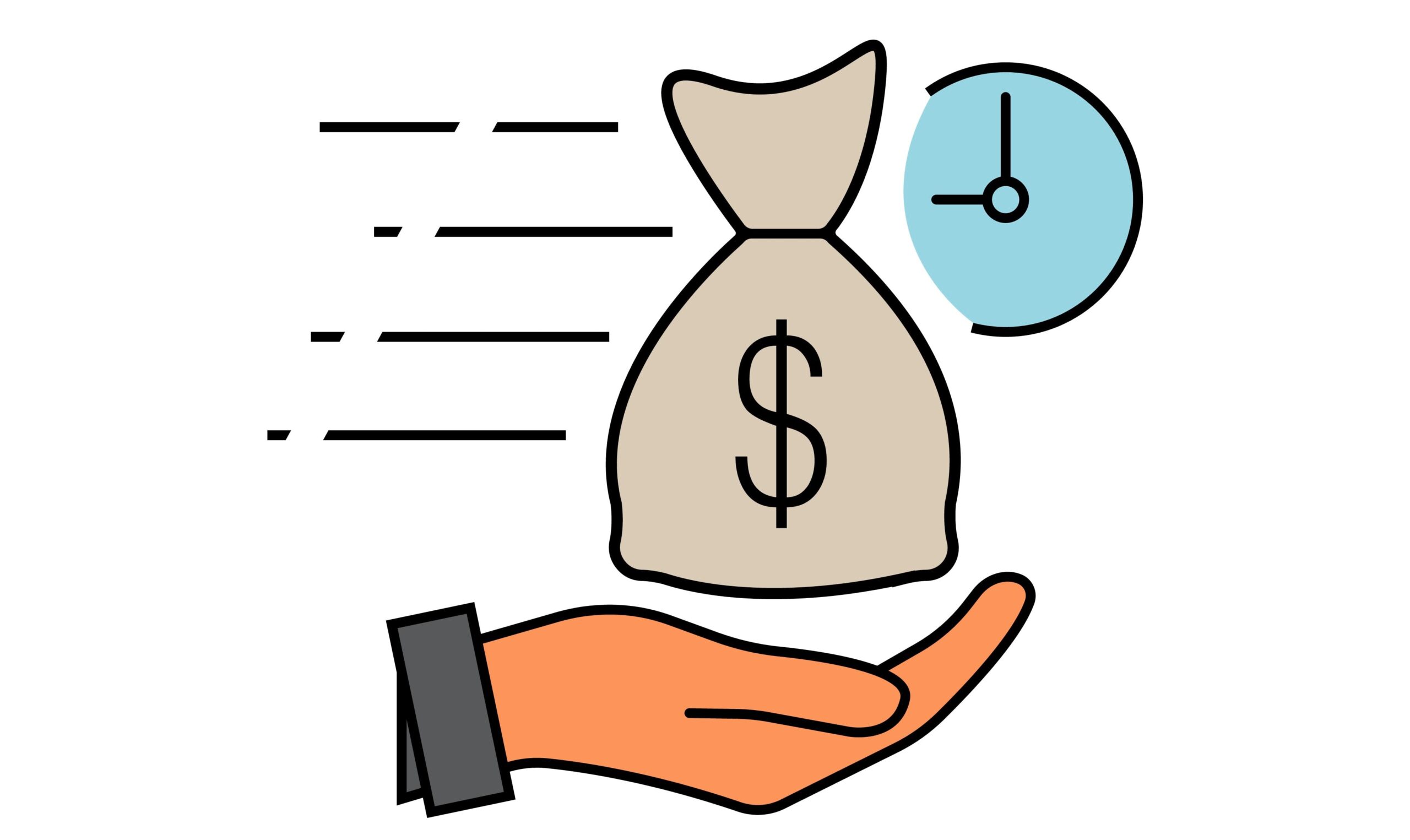