Gov. Lujan Grisham has announced a new $123 million grant program to expand broadband access in New Mexico. The effort, financed in part through legislation passed in the Legislature in the 2021 special session  will award grants to cover up to 75 percent of total project costs for network expansion in unserved and underserved areas of the state. See graphic below:

Interestingly, one of the prime beneficiaries of this spending is Sceye with operations in New Mexico which is supposed to launch dirigibles to provide broadband service to areas lacking traditional broadband. Sceye’s general council is none other than Rep. Dayan Hochman-Vigil. Of course Hochman-Vigil was present in the Legislature to vote on HB 2 in the affirmative. 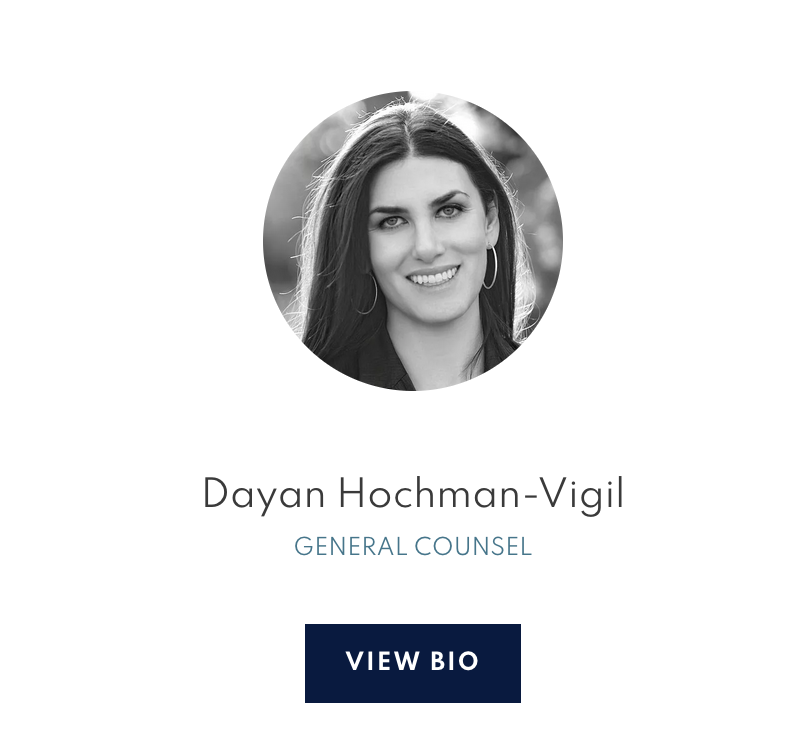