On May 15 New Mexico Gov. Lujan Grisham will decide whether or not to continue her “stay-at-home” order or whether to continue relaxing restrictions as laid out in her plan for reopening New Mexico.

According to Wallethub, New Mexico has restrictions in place that place it among the 15 most-restrictive states in the nation. While the Gov. has (unwisely in our view per the “Fairly Open” plan we put together) placed the entire state in one “basket” in terms of reopening, she has placed further restrictions on the Four Corners/Gallup areas which have seen severe problems mostly centered around the Navajo Reservation (an area that undoubtedly deserves special treatment and help).

If the Gov. continues the shutdown for another month (as some would like) I believe the trickle of announcements of business closures will become more of a flood and that the damage to New Mexico’s economy will be multiplied in severity.

We STILL don’t have a serious economic response from the Gov. Tapping the Land Grant Permanent Fund is a cop-out and an effort to avoid responsibility and pass the buck, not a leadership response.

Friday is a VERY big day for New Mexico. 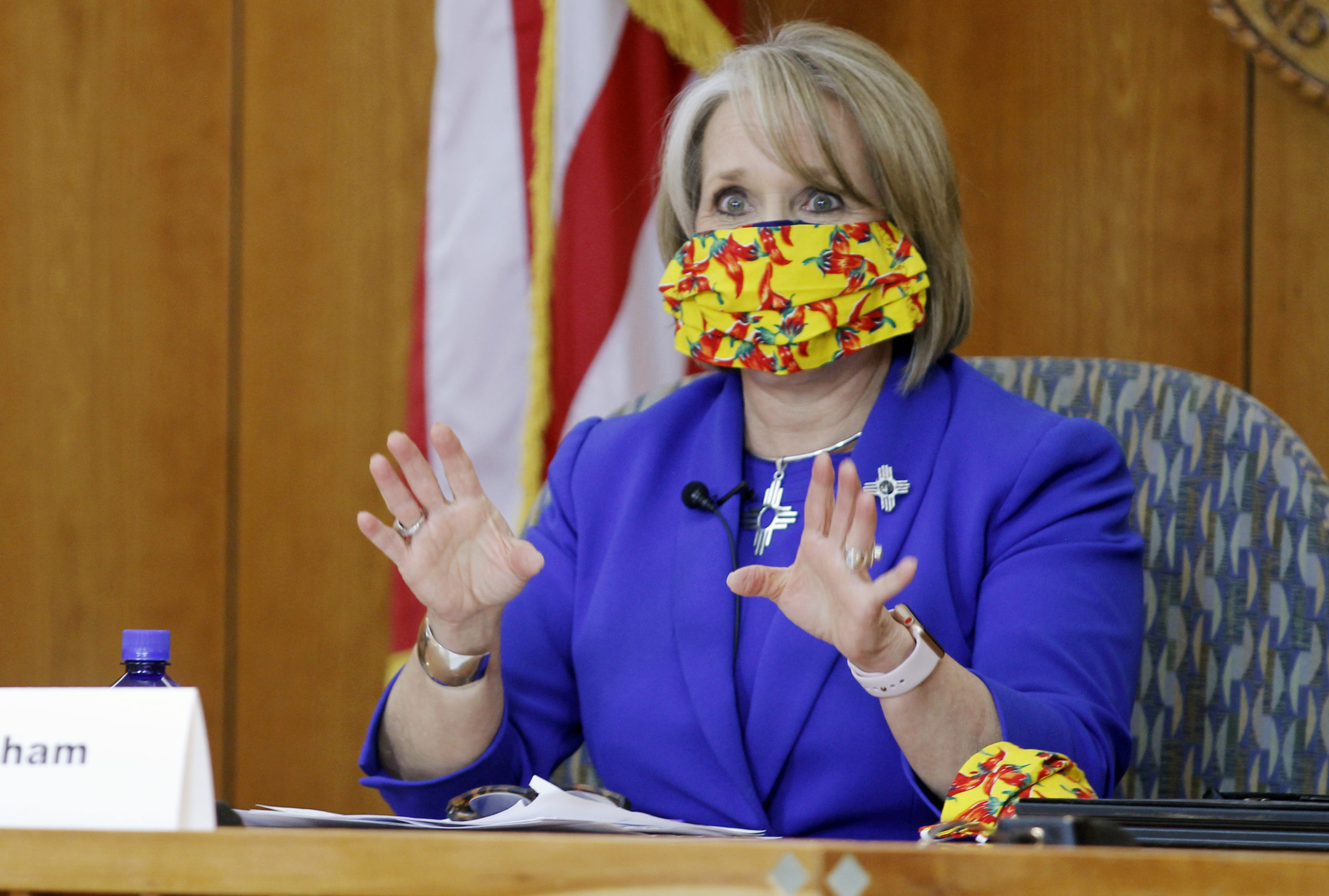 2 Replies to “May 15 Pivotal Decision for Gov. Lujan Grisham/New Mexico”