When the special redistricting session got going in Santa Fe RGF and others were fairly sure that no substantive policies would be changed during the session. The session would spend millions of dollars in federal recovery dollars and draw up the new lines and go home.

That all changed when a group of doctors spoke out regarding a bill (HB 75), sponsored in that session by trial attorney and left-wing Democrat Damon Ely, which passed the Legislature in the 2021 session.

After much negotiation during the session, HB 75 AS PASSED was a “compromise” that raised certain limit on “damages” under New Mexico’s Medical Malpractice laws.  This write up from the New Mexico Medical Society gives a pretty good explanation of the issues and compromises worked out (and who benefitted from the effort in the first place…that’s trial attorneys, one of the Democratic Party’s most powerful members). Rio Grande Foundation gave it a “-3” out of a potential score of “-8″ in our Freedom Index.

Fast forward to the special session and suddenly some doctors were threatening to leave New Mexico by the end of the year due to the impact of the bill on their businesses. So, during the special session a bill was introduced and passed that pushes off implementation of much of the bill for 18 months. That’s some good news, but the fundamental problem with the law remains. The legislation’s harm has only been postponed. 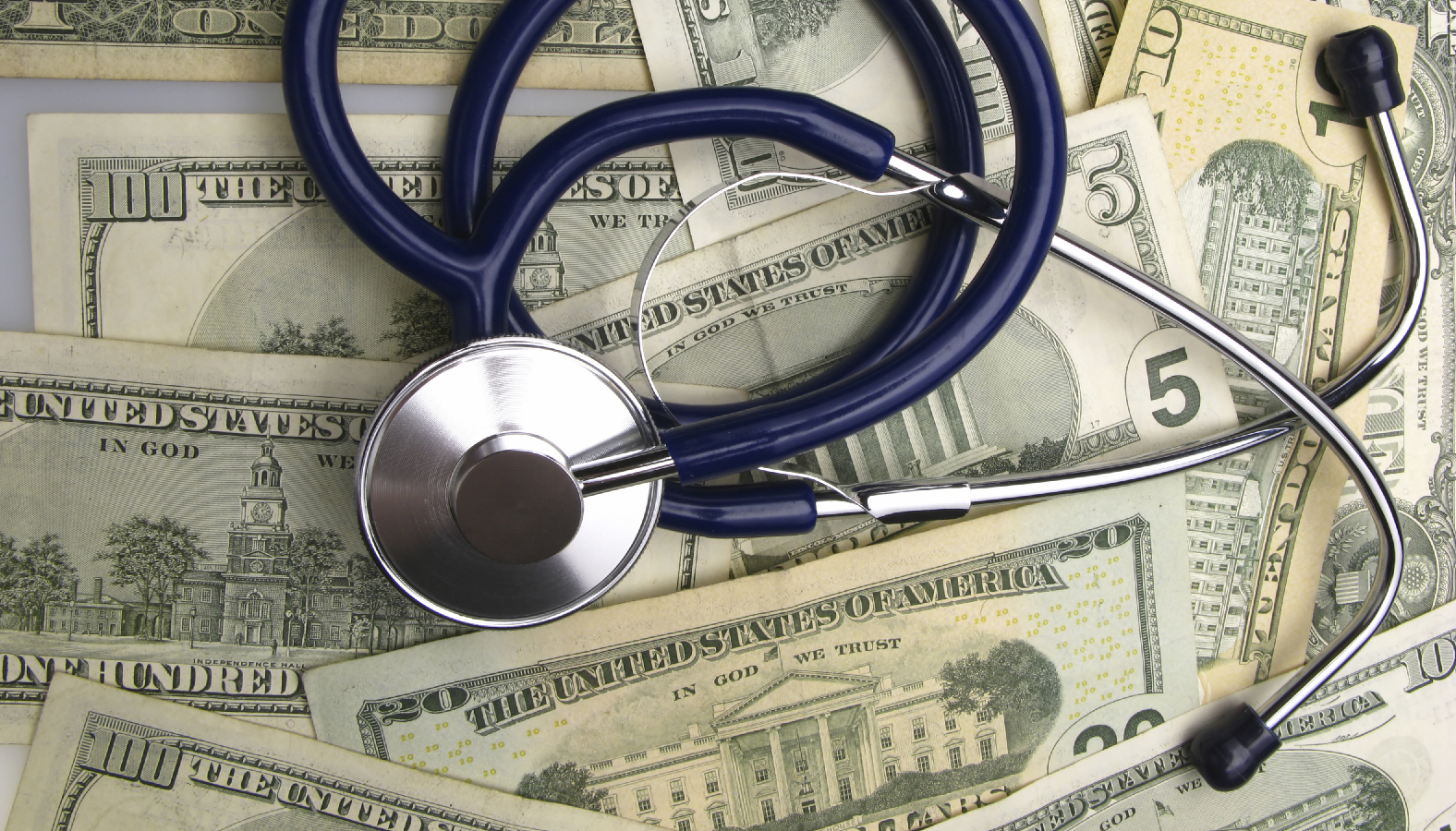