During the 2000s, Gov. Richardson and the New Mexico Legislature enacted the largest pro-growth tax cuts in the nation leading to some great years of economic growth in New Mexico.

Unfortunately, particularly since the economic crisis of 2008, New Mexico has struggled with job losses, especially in the form of federal job cuts as Washington moves from “doing stuff” to transferring money from workers to ever-growing entitlement programs. This has left New Mexico’s still-Washington-dependent economy in tatters.

While making the political case for further income tax cuts may be a challenge, other states are making the move. Missouri and Oklahoma have recently enacted modest tax cuts. And, while Missouri legislators are also pushing for a Right to Work law, the state’s liberal governor remains an obstacle.

The fact is states, not Washington, are leading the way when it comes to embracing economic reforms. States like Florida and Texas which are zero income tax and Right to Work are blowing California and Texas out of the water economically, but we’ll have even better data on this as time goes on. Other states that are serious about jobs and economic growth are working to catch up to Texas and Florida. So far, getting policies in place in those states has been impossible in New Mexico. It is up to us to change that. 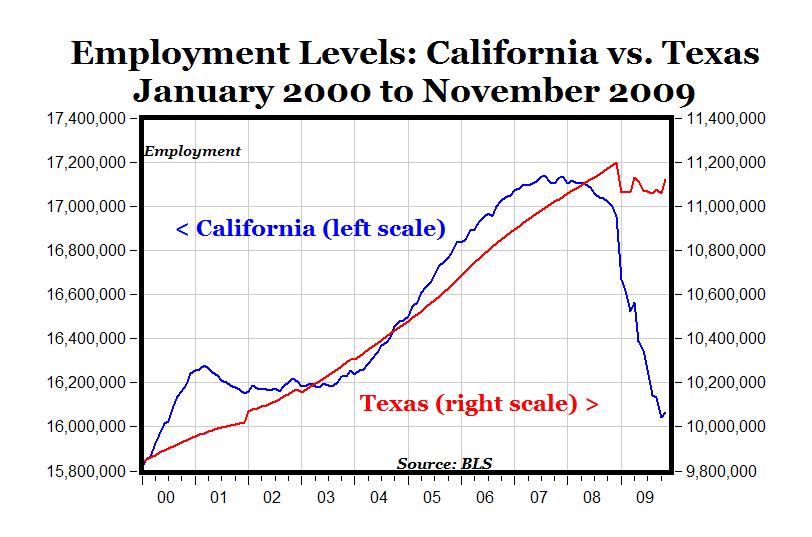