A few weeks ago Gov. MLG told us that the Legislature would be considering her proposal for a “clean fuel standard” for cars sold in New Mexico. That involved a mandate to use various gasoline alternatives like ethanol, switchgrass, or whatever they can come up with.

On top of that the State is now involved in rule making to require that between 7 and 10% of vehicles sold in NM by 2025 will have to be “zero emissions.”

Interestingly, as the Albuquerque Journal points out,

The oil and gas industry accounts for 53% of state pollution.

The state estimates the (clean car) changes would slash carbon dioxide emissions by about 2 million tons by 2030.

While the New Mexico Automotive Dealers Association appears poised to “go along to get along,” I’d expect a lot of “vehicle smuggling” to occur from neighboring states. Of course that will necessitate further enforcement and draconian efforts to deny registration to vehicles that don’t comply with these regulations. 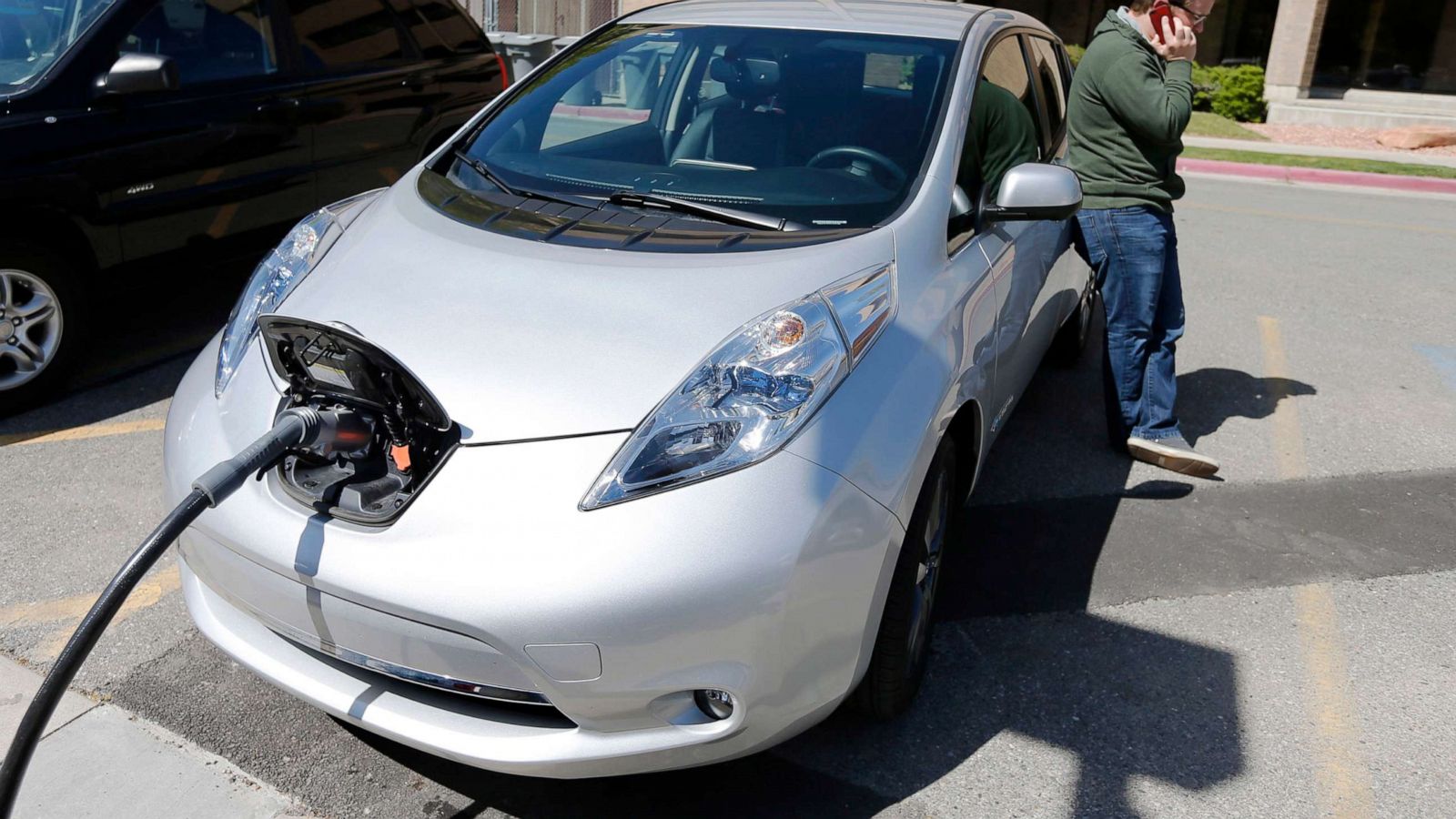 2 Replies to “MLG is coming for your car, again”