For someone who claims to wish to “uphold democracy,” New Mexico Gov. Michelle Lujan Grisham certainly doesn’t do much to actually uphold the “will of the Legislature” when given the opportunity.

Case in point: as the Albuquerque Journal reported, in the recent special session of the Legislature, the Gov. pushed to get $1 million appropriated for Rail Runner fare reductions. She was denied in this attempt by a Legislature that is overwhelmingly controlled by her own Democratic party.

But, again as the article above references, the Gov. pulled together $500,000 from Rio Metro and NM DOT to nonetheless reduce train fares by 75% for the time period from April 18 through July 31 in a desperate attempt to revive flagging ridership in the commuter train which we are told is currently 60% of pre-pandemic levels (representing steep drops from the early days of the train. 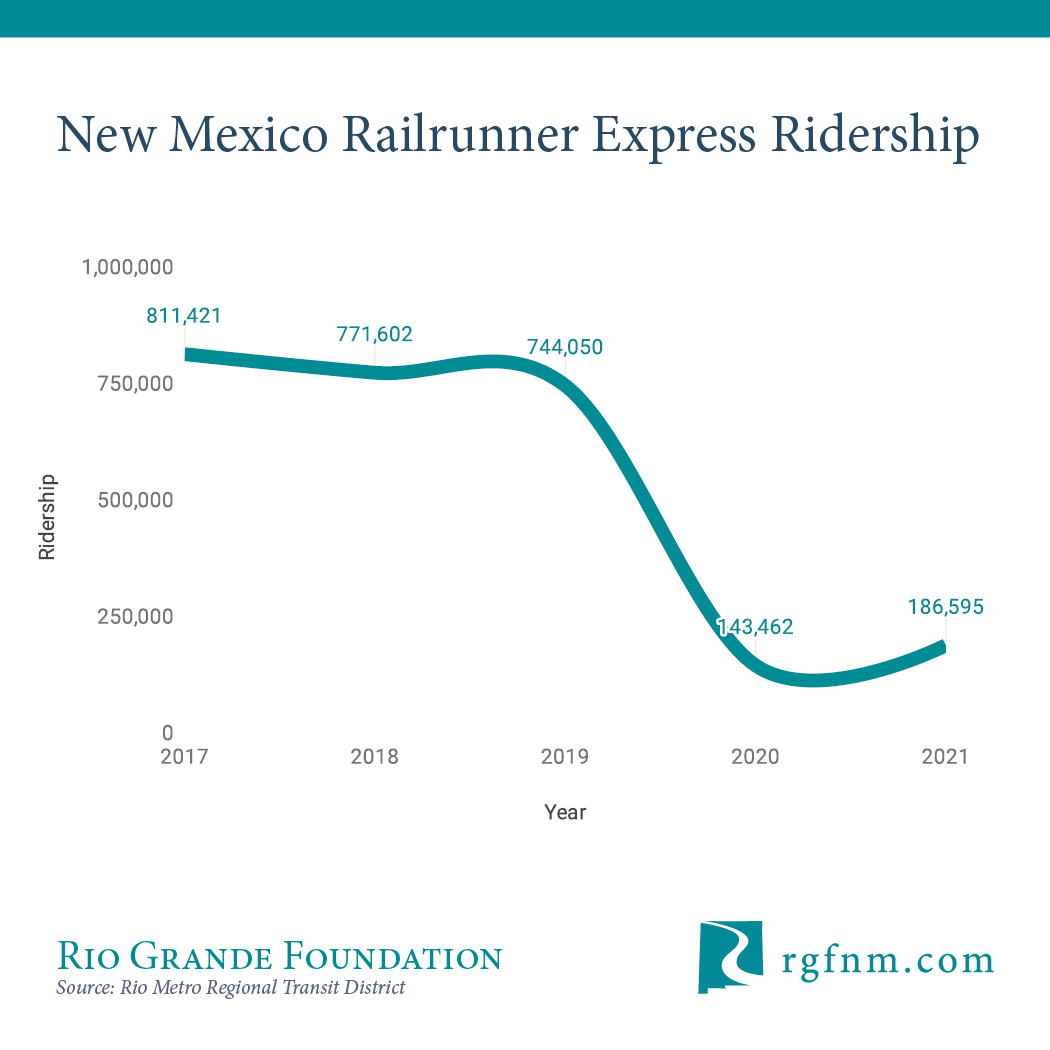