As RGF has noted recently, Gov. Lujan Grisham and other New Mexico Democrats perform a daily “balancing act” between their left-wing base which opposes oil and gas outright and economic reality which is that New Mexico is heavily-dependent on the Industry for jobs and tax revenues.

The Gov. recently outlined new rules regulating ozone which can be a pollutant at high levels. Details of those rules can be found here. These rules, if adopted, are just the latest means of imposing new regulations on the Industry, but are they needed? How bad is the ozone problem in New Mexico and specifically in the oil and gas regions of our State?

According to the American Lung Association, New Mexico’s oil patch is nowhere to be found among the 25 most-polluted areas of the US when it comes to ozone (Las Cruces is considered part of the El Paso region): 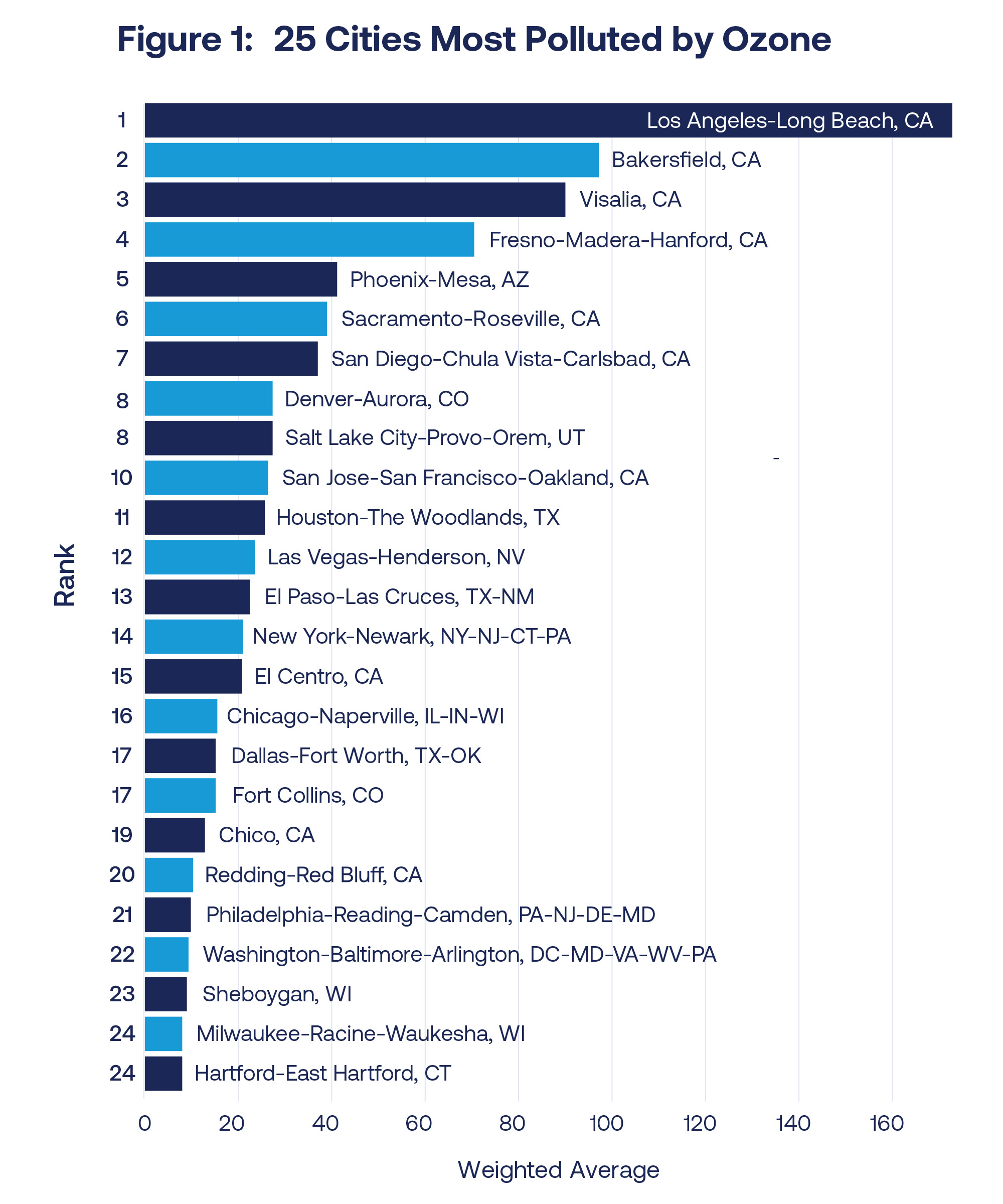 Furthermore, according to other data from the Lung Association, Doña Ana County actually has by far the highest number of high ozone days of any area of New Mexico. That part of the State produces no oil and gas and is not downwind of production.

Nationwide ozone as an environmental problem appears to be on the decline. According to the US EPA ozone in urban areas has declined dramatically over the last two decades:

Furthermore, with most of New Mexico’s oil and gas industry in rural areas, the EPA finds that ozone has declined even farther from a lower starting point:

A public hearing before the Board is expected this fall. The hearing process will include additional opportunities for public engagement, including the opportunity for the public and stakeholders to provide oral and written comments and testimony. Pending the Board’s decision, NMED anticipates the rule will go into effect in early 2022.

But here’s the main page for it: https://www.env.nm.gov/air-quality/o3-initiative/