There is an issue affecting the health and even lives of tens of thousands of New Mexicans’ on a daily basis. State government policies have a big impact on the issue, but it has been largely ignored in the campaigns to date. The issue is New Mexico’s doctor shortage and the impact of New Mexico’s medical malpractice legislation (HB 75, passed in the 2021 session, but with delayed implementation) which will make New Mexico an even less attractive place for doctors to work than it already is, thus worsening our shortage of medical professionals.

Check out this detailed takedown of the law by an MD writing on a Democratic party website. Here are a few of the highlights:

1) Medical Malpractice Act (HB 75) increased the “cap” on malpractice lawsuits. That means physicians can be sued for a great deal more for punitive (punishment) damages, up to $4 million. That number rises to $6 million in just a few years. To give a comparison, in Texas, the “cap” is limited to $250,000.);

2) Because the “cap” is so high now, many Insurance Companies won’t cover doctors in private practices that do procedures like colonoscopies or other in-office surgeries. In other words, doctors can’t get malpractice insurance to cover them because the risk is too great to the insurance company;

3) Our Governor is well aware of the issues, but Democrats are often influenced by the Trial Attorneys because they are big contributors to the Democratic Party and, of course, they stand to gain a whole lot of money from such a large increase in the “cap”;

4) Because of this law, the physician shortage will get worse if this issue isn’t resolved.

The Legislature desperately needs to address this issue, but at best Lujan Grisham won’t do so before an election for which she needs the Trial Lawyers’ money. At worst, she simply won’t address the issue at all and will let doctors leave New Mexico in droves. 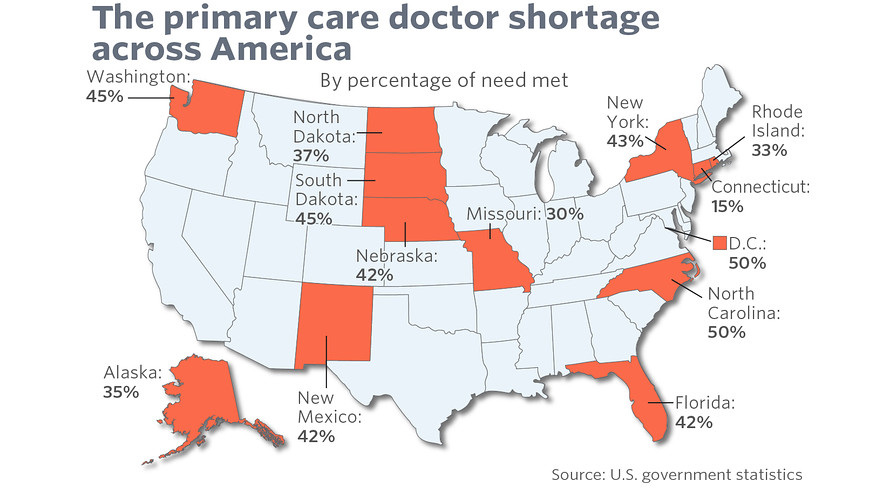