A recent post on this site address some ways in which, if he wanted to, President Biden COULD put additional economic pressure on Russia. People like New Mexico Senator Martin Heinrich seem to believe that doubling down on unreliable energy sources is the solution to limiting Russia’s power. 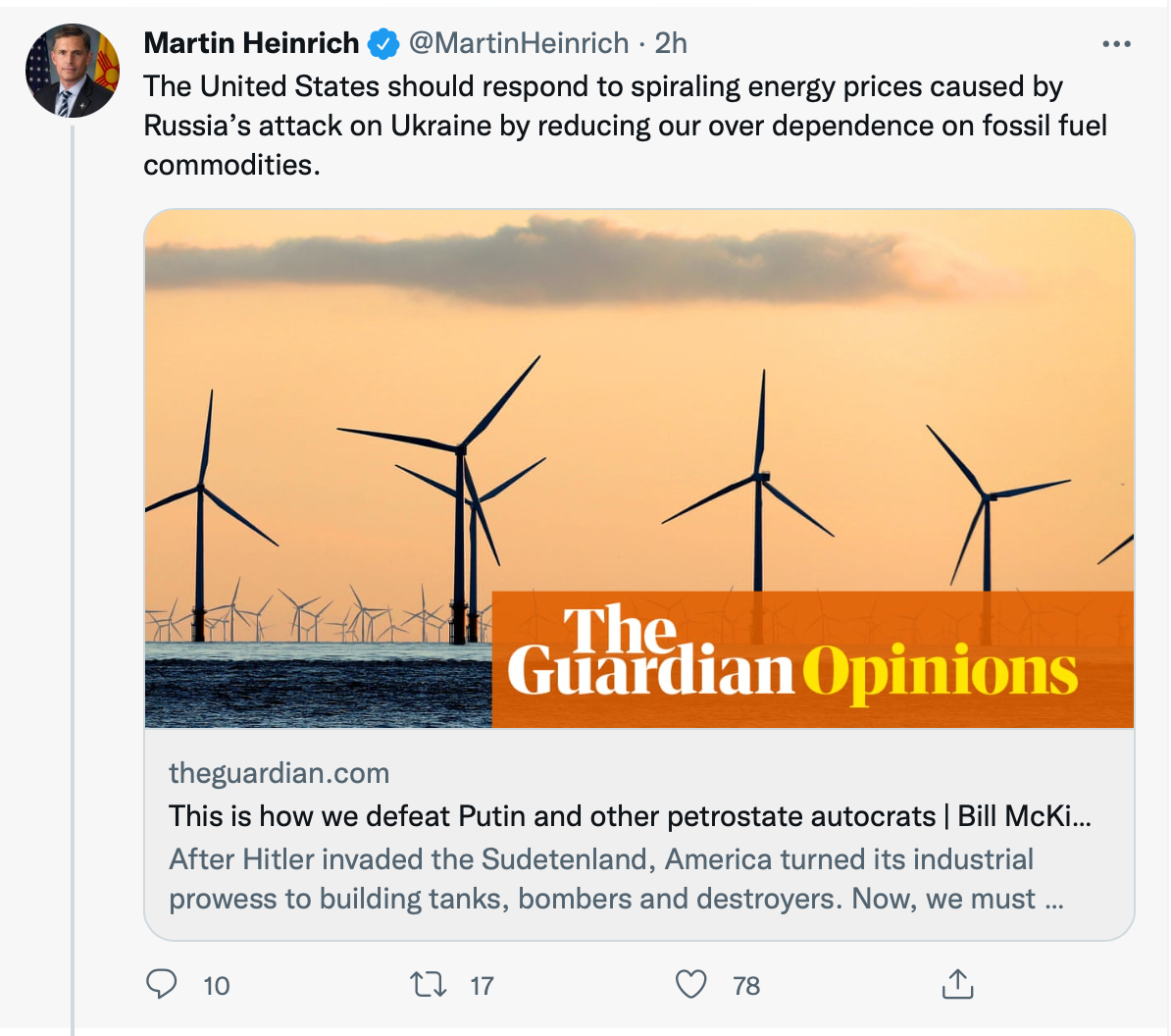 Germany is constantly lauded for its “green” energy, and it has spent big to get there, but supposedly “cheap” renewables have resulted in Germany having the highest  electricity prices among major nations as seen below according to Statista. As seen below, electricity in Germany costs about 2.5 times what it does in the US. 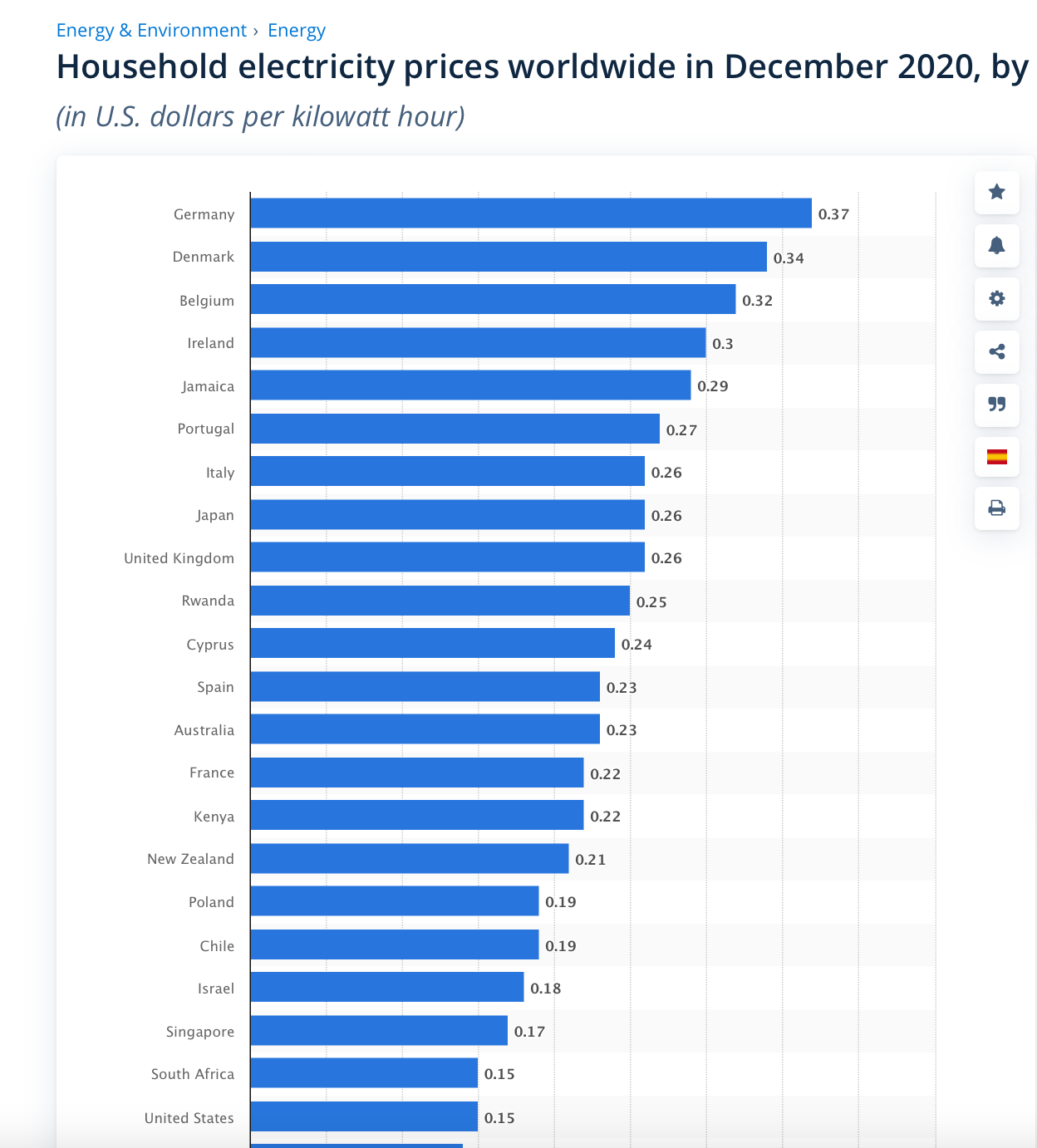 And, when Heinrich and others make the argument that Germany’s efforts to “electrify” their grid will be enough to abandon fossil fuels, it is worth remembering that gasoline is not easily replaced in a car. Again, according to Statista, electric vehicles make up just over 1 percent of German vehicles.

One positive side-effect of the Russian invasion is that Germany is reconsidering its abandonment of fossil fuels. New Mexico would be well-served to do the same with regard to the Energy Transition Act. 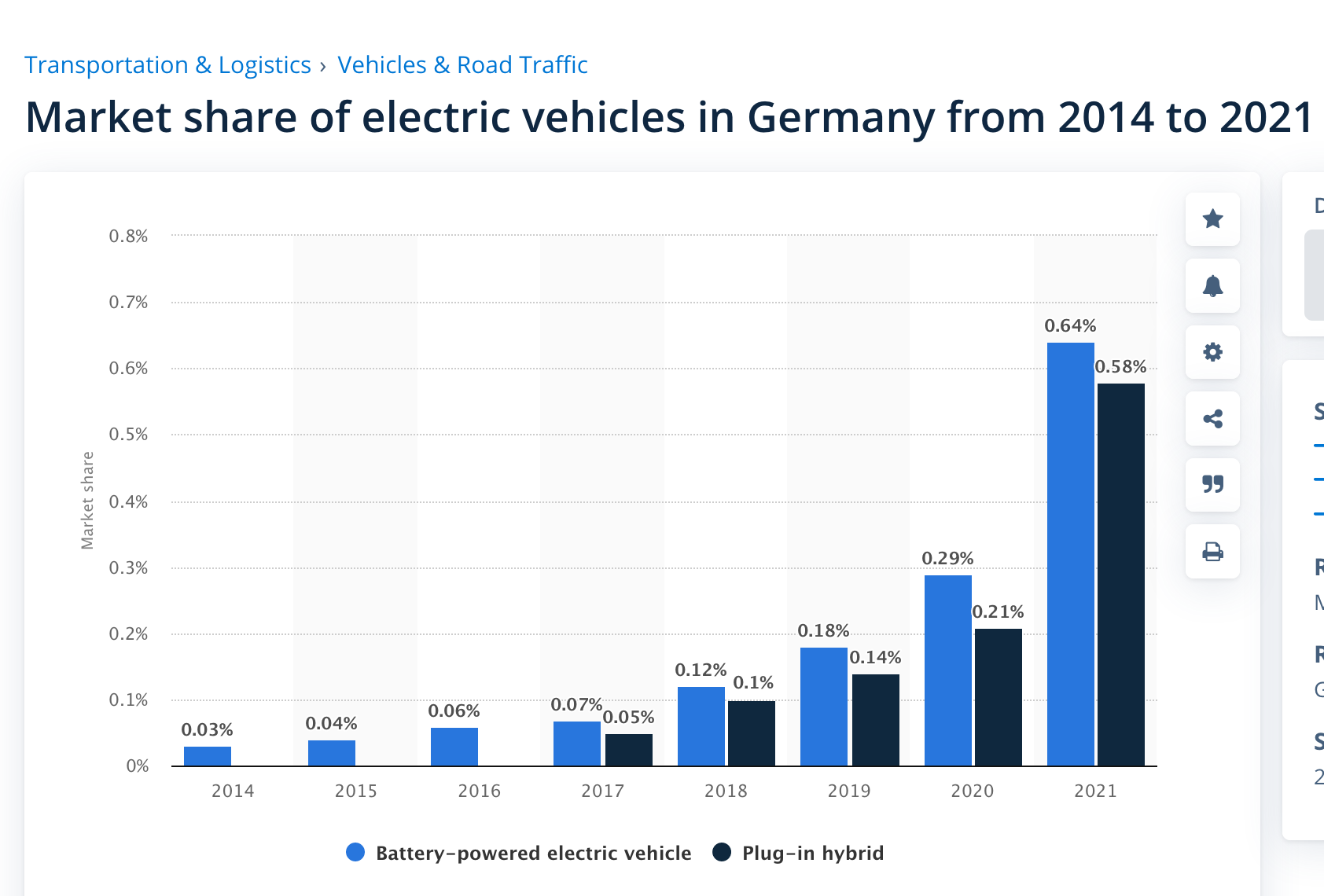 One Reply to “More on energy and Europe”