The Rio Grande Foundation is not and never has been “anti-mask,” but we support states that have chosen to move towards reopening. While President Biden called states like Texas which have recently reopened and dropped its mask requirement, “neanderthals” and Gov. Lujan Grisham stated that New Mexico would not be dropping its mask mandate anytime soon, the reality is that like so many aspects of COVID 19, it is hard to connect government containment policies with success.

Here is a map of states that do NOT require masks. According to WorldoMeters’ COVID tracking site, most of them have performed BETTER than New Mexico (15th-worst in the nation) on the virus (deaths per population).

Of the non-mandate states only Arizona, South Dakota, and North Dakota have higher death rates than New Mexico.

Every other state (a total of 12 of them) that lacks a mask mandate has a lower COVID death rate than does New Mexico.

Whether you wear a mask in public or not, it should be a personal decision, not a governmental one. 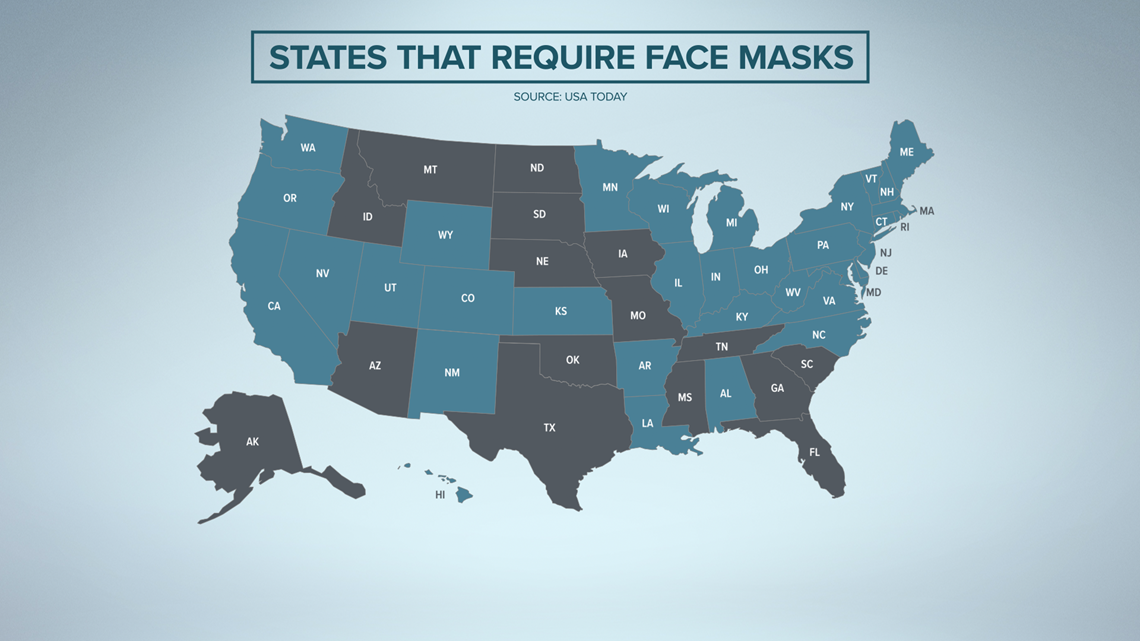