Rep. Matthew McQueen has introduced HB 173 (which passed its first committee) in the 2020 Legislature. According to the analysis linked to above, would more nearly triple the New Mexico gas tax between now and 2026. It would raise taxes on motorists by more than $300 million annually.

This terrible piece of legislation was opposed in its first committee by all Republicans who should universally oppose this massive cash grab. Of course, we at the Rio Grande Foundation  spoke out in opposition to raising the gas tax way back in November of 2019. You can read the full article including numerous ideas for improving New Mexico roads here.

As if a massive tax hike isn’t enough, with the other hand the Legislature and Gov. Lujan Grisham are pushing for SB 2 which would provide tax credits for owners of electric vehicles.  SB 2 does have a Republican co-sponsor, but the bill is a top priority of the Gov. and many Democrats.

Electric vehicle subsidies are disproportionately beneficial to the rich. In fact, according to this study, about 90% of federal EV tax credits went to the top 20% of income earners.  Gov. Lujan Grisham and the Democrats pushing this idea need to be exposed for pushing this giveaway to the rich. 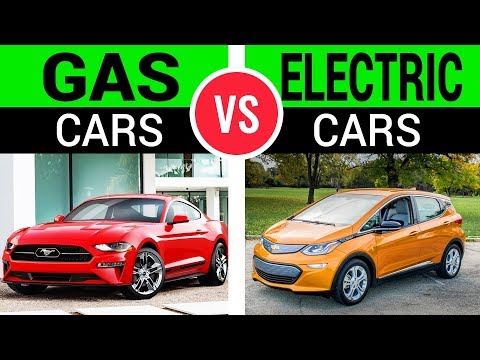