The Rio Grande Foundation studiously focuses on state and local issues in New Mexico, but we are now two debates in to the presidential election and it has become clear that Joe Biden and Kamala Harris plan to expand the number of US Supreme Court Justices in order to swamp what COULD be a conservative majority on the Court if Amy Coney Barrett.

Famously, in 1937, Franklin Roosevelt threatened to “pack the court” in order to get his transformative New Deal through a skeptical Court. Those threats alone seem to have convinced the Court to embrace Roosevelt’s radical expansion of government. With both Biden AND Harris refusing to publicly disavow such efforts in each of their debates, there can be no doubt that court-packing will be seriously considered should they be elected AND have Democrat majorities in the Senate.

Combined with complete elimination of the Senate Filibuster and even plans by some Democrats to add several left-leaning states (Washington, DC and Puerto Rico to name two) these are perilous times indeed. These issues should be dominant topics of conversation in this election. 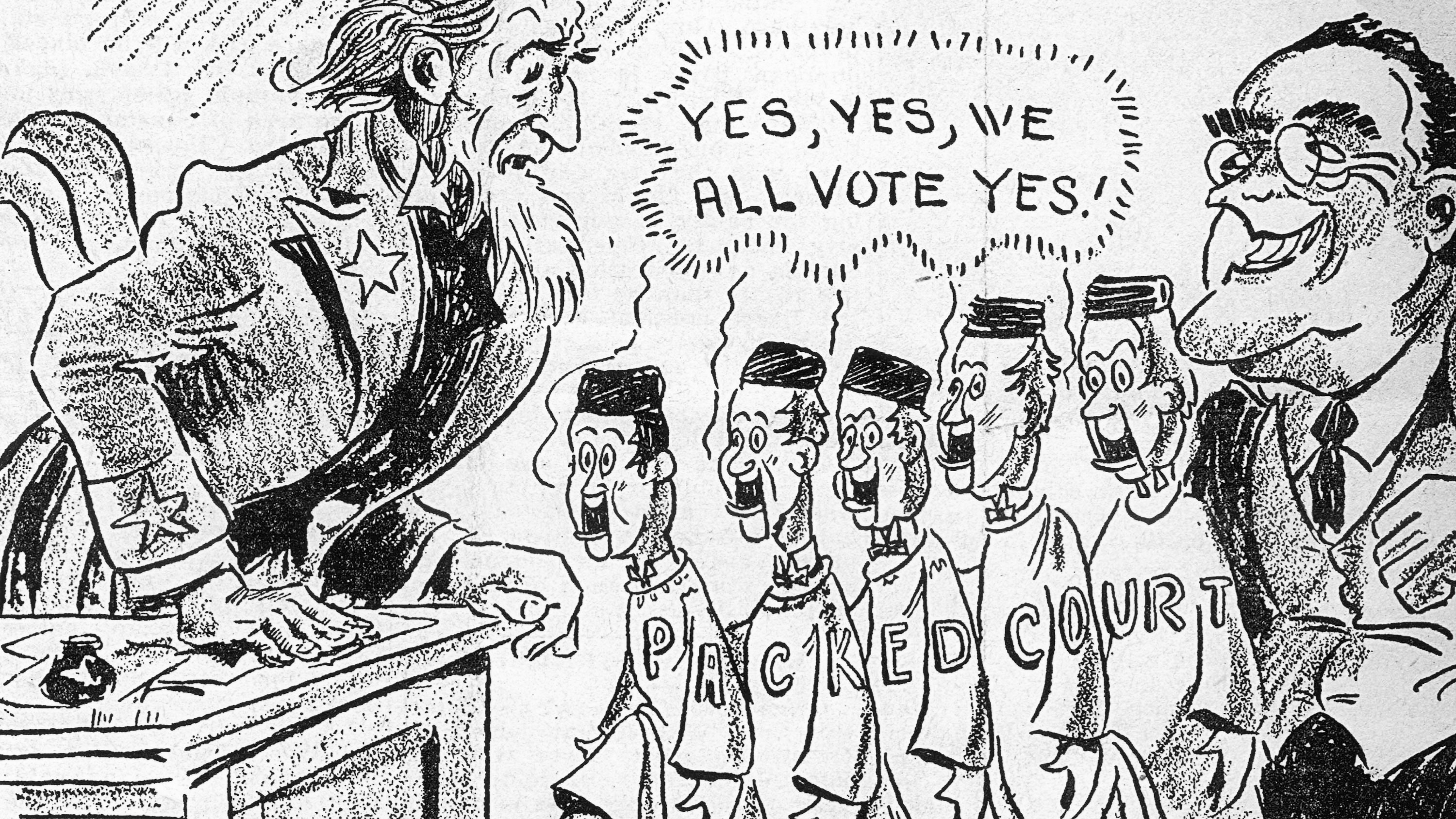