To great acclaim and the sound of trumpets Netflix has added to their film “footprint” in New Mexico.

This is considered an undisputedly good thing by those who either don’t look at the details or don’t have a rudimentary understanding of math.

For starters there is the 25% film “tax credit” which is really a rebate of 25% of the costs of production. They get another 5% since they are qualified production facility, so that means taxpayers will reimburse Netflix for 30% of their spending in NM which according to the article will be an additional $1 billion. Based on this, the company will cash checks from New Mexico taxpayers for up to $300 million (and that’s just on their production spend).

As if that were not enough the State is providing $17 million in LEDA incentives; the City of Albuquerque is providing another $7 million in LEDA, and they will also provide an industrial revenue bond to abate some if not all property taxes over a 20-year term for the first $500 million investment to build out the facility.

Finally, even though N.M. has annual cap on film tax rebate expenditures, the legislation exempted companies that purchase or sign a 10-year lease for a qualified production facility. Meaning the cap does not apply to Netflix.

In other words, Netflix is definitely going to grow and appear to create more jobs in New Mexico, but it will come at a tremendous cost (not just in lost revenue, but in actually spending) to both State and local taxpayers. This is both unfair AND unsustainable. The notorious New Mexico outlaw and thief Billy the Kid would be jealous. 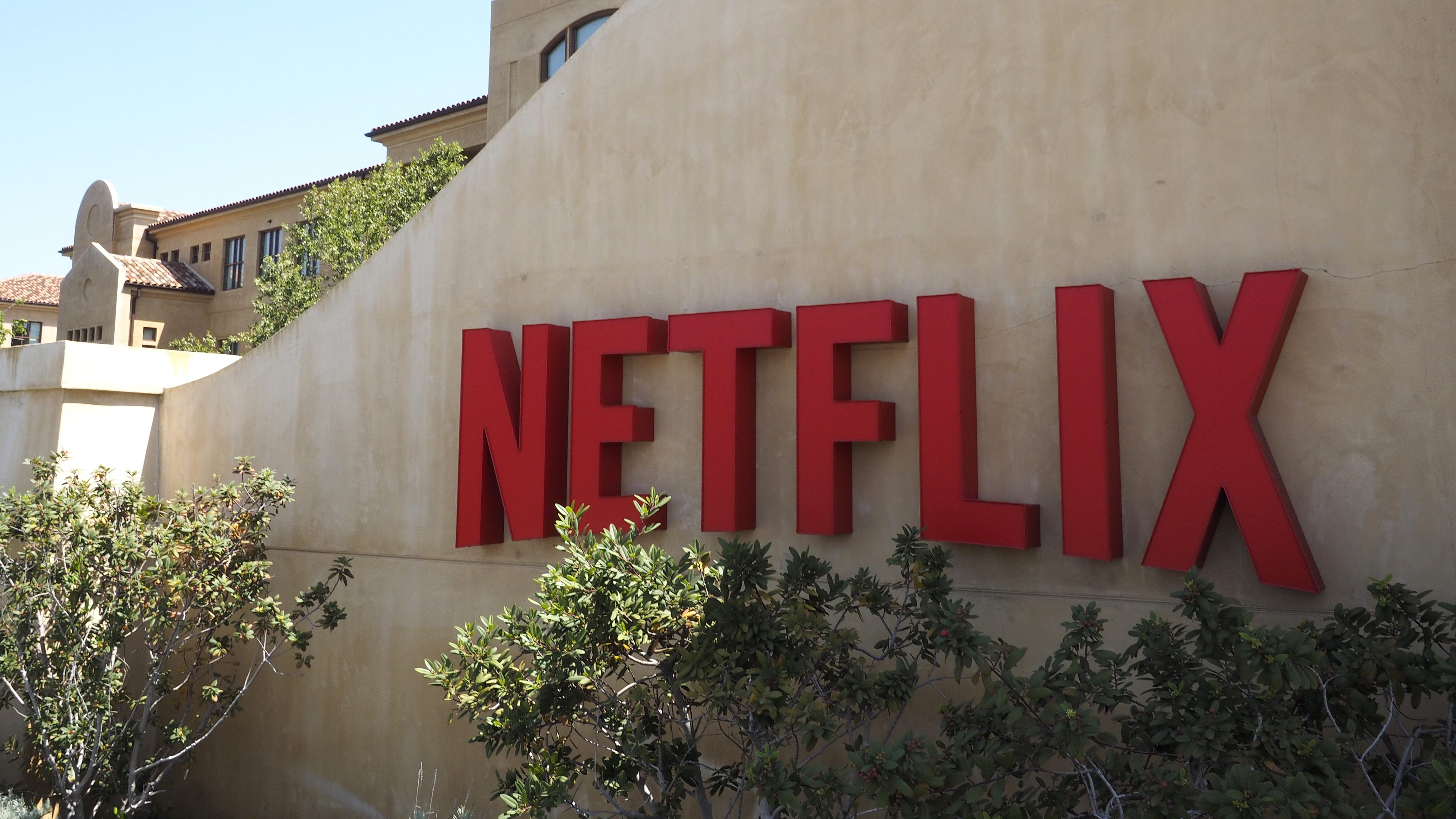 5 Replies to “Netflix “deal” would make Billy “The Kid” blush”