The latest Economic Freedom Index of North America report is out from the free market Canadian think tank Fraser Institute.

Overall, New Mexico ranks 42nd nationally in the Index which ranks US states on various measures including: “government spending,” taxes, regulations, and legal system/property rights. All of New Mexico’s neighbors are among the most economically-free states in the nation. 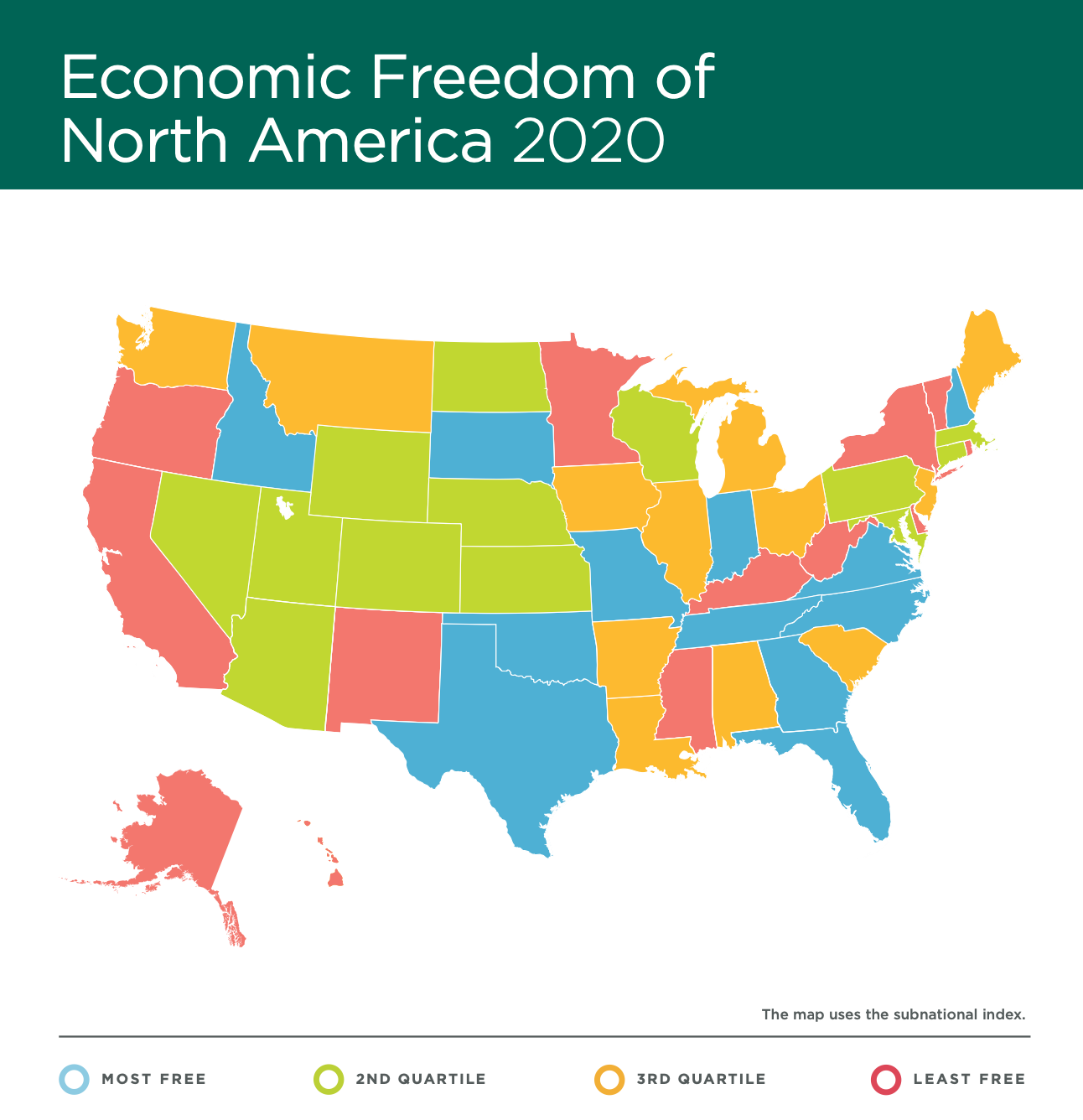 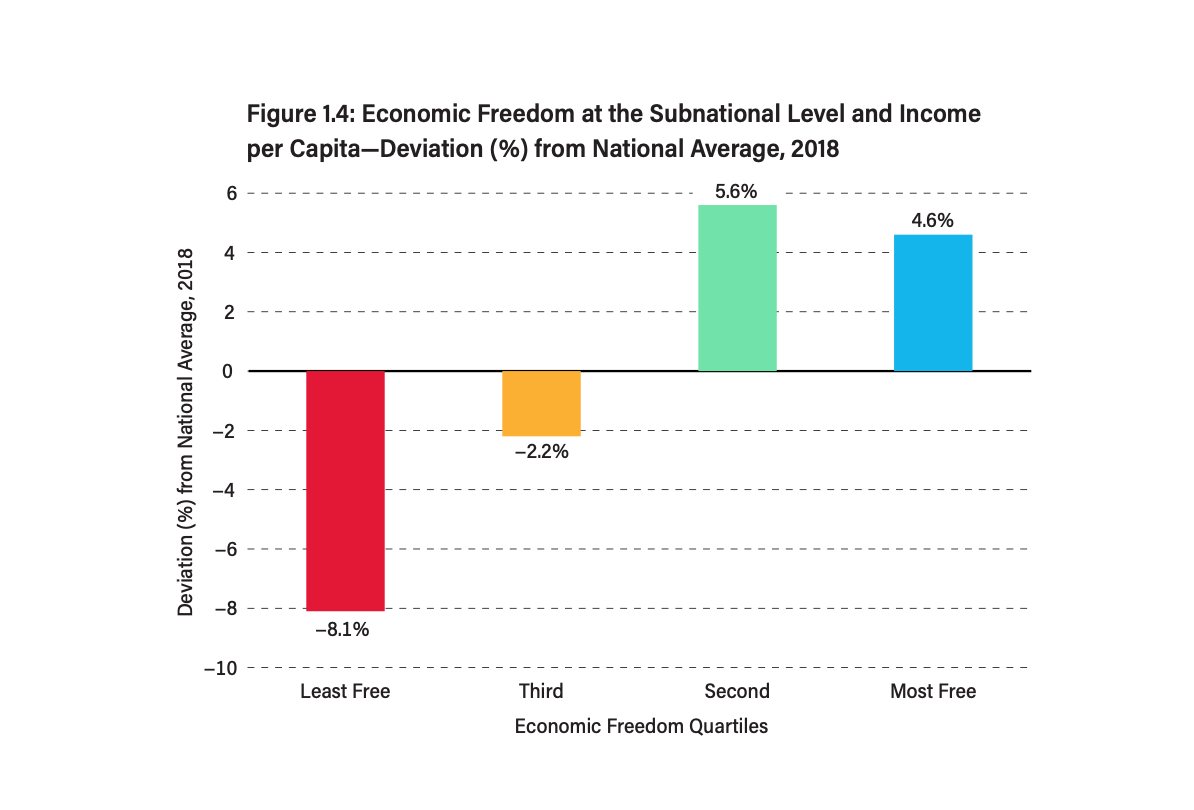