Surprising absolutely no one at the Rio Grande Foundation, the State of New Mexico’s revenues have risen to astronomical levels (an estimated $8.8 billion). According to Dan Boyd of the Albuquerque Journal, “Estimates released Friday by executive and legislative economists project New Mexico lawmakers will have nearly $1.4 billion in “new” money.”

The astounding influx of cash prompted LFC vice chairman Sen. George Muñoz, D-Gallup to say, “There’s going to be a lot more money than we know what to do with in the next few years.”

This is thanks to a few trends:

The critical question is whether the Legislature will actually do anything useful with the money. Democrats consistently trash oil and gas while the State grows ever more dependent on the Industry. Eliminating taxes on Social Security and corporations are two options, but reform of New Mexico’s onerous gross receipts has long been the priority of the Rio Grande Foundation and would provide better economic outcomes without a great deal of lost revenue.

ALL of these priorities would be welcomed, but the “progressive” Legislature has continued to raise taxes even in times of strong revenues. 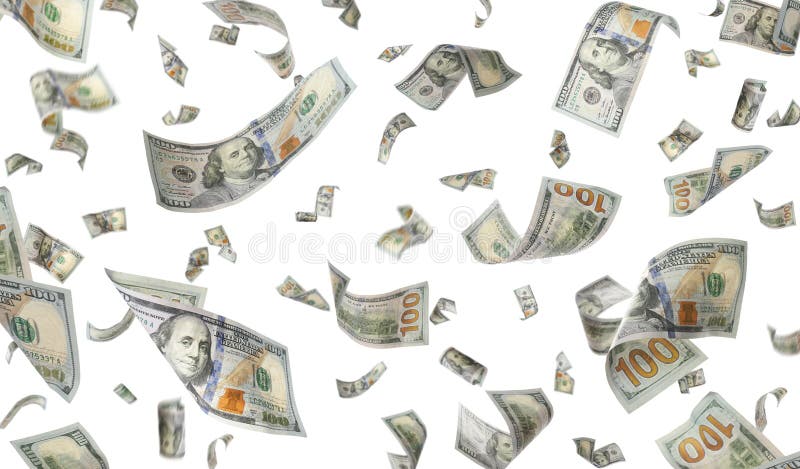