Like everyone else out there we at the Rio Grande Foundation remain keenly interested in the results of the election. We too are disappointed that so many New Mexicans looked at the policies that have been in place in New Mexico for 90 years (to awful effect) and said, “More please!”

It has not always been thus, or, at least some prominent New Mexico business people took VERY principled free market positions. I know after reading the excellent recent Albuquerque Journal story about home builder Dale Bellamah (whose name lives on in street names across the City of Albuquerque) that I’ll take note when I see his name on street signs around town.

Here are some great quotes from the story about him which illustrate the values that helped Mr. Bellamah achieve great things.

He scoffed at government interference when it came to business. He opposed putting a cap on the price of goods and enacting rations proposed by President Harry S. Truman in 1947. He argued the measures were “contrary to the American way of living and destroys free enterprise.”

Two years later he fought against a proposed bill that would establish a low-cost housing program in response to a shortage of homes. He said it was a step toward “breeding a nation of irresponsibles” and the bureaucratic fumbling would end up costing taxpayers more money.

But Bellamah did care about the working man and the plight of the poor. He left his entire estate, estimated between $30 million and $50 million, to a charity foundation he established a few years before his death.

Notably, Bellamah wasn’t born with a “silver spoon” in his mouth. In fact, according to the Journal article”His mother died when he was 12. By then his father was invalid and could not work, so Bellamah was forced to find employment.”

There are plenty of great business leaders in New Mexico and Albuquerque today, but the political winds and social pressure cause them to keep quiet. 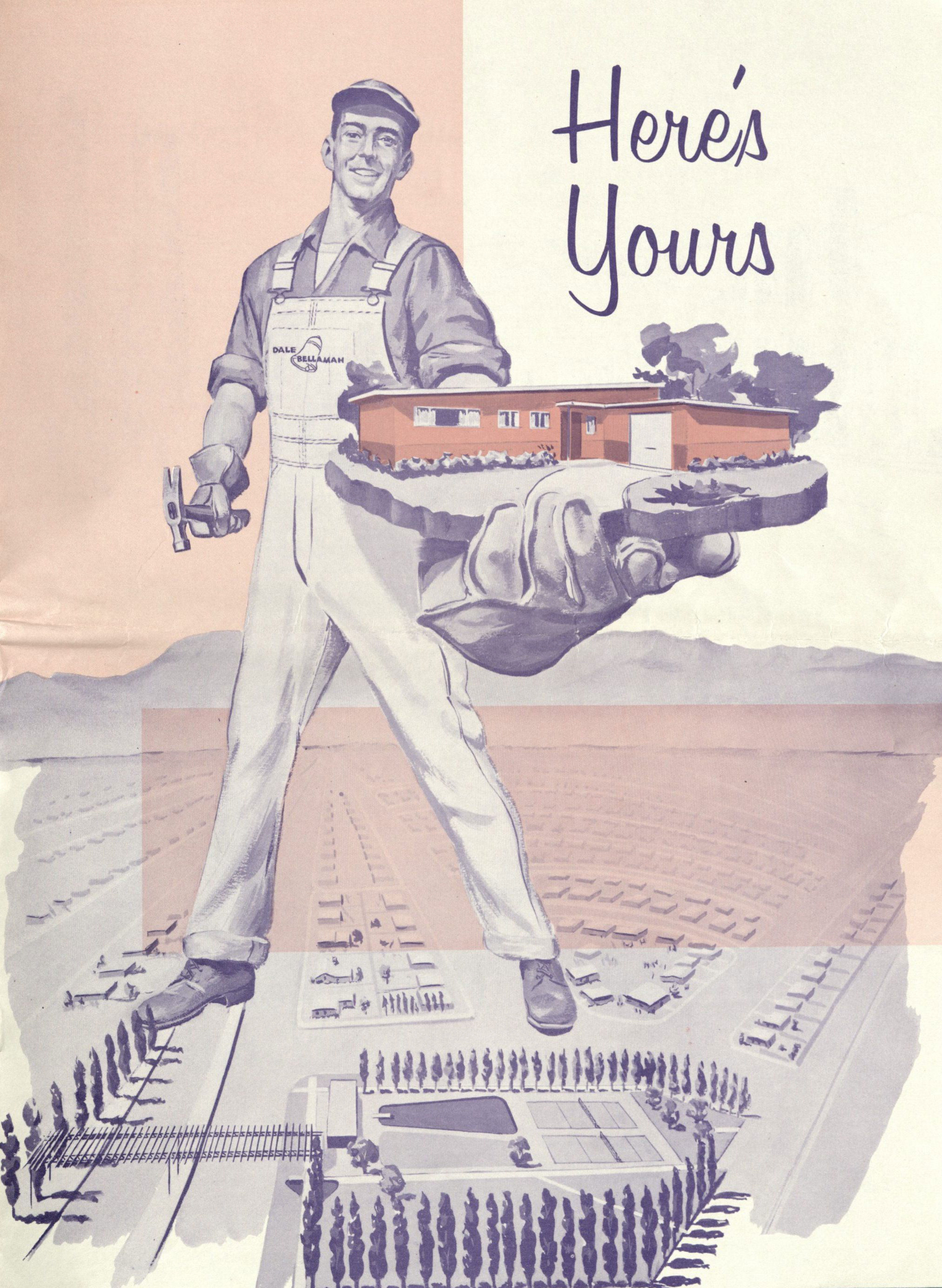