According to the latest Census figures New Mexico lost 3,333 people between July 2021 and July 2022. No big deal, right? New Mexico is blessed with great weather, is in a fast-growing area of the nation, and has massive revenues from its oil and gas industries and will be just fine, right?

Wrong, as has been the case for decades Americans are “voting with their feet” and following economic freedom.

Well, also according to the Census Bureau New Mexico lost population between July 2020 and July 2021.

Two years has the makings of a trend, but between 2010 and 2019, while New Mexico gained a modest number of people, the overall growth of New Mexico was not in line with the American Southwest, rather it was in line with established, slow-growth states like Kentucky.

You can see recent population information in the charts below: 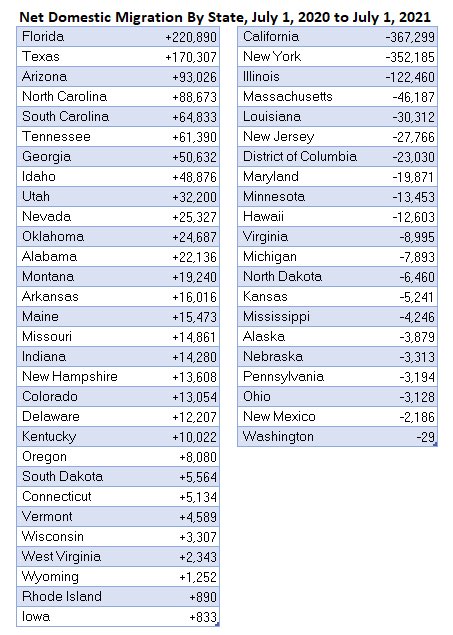 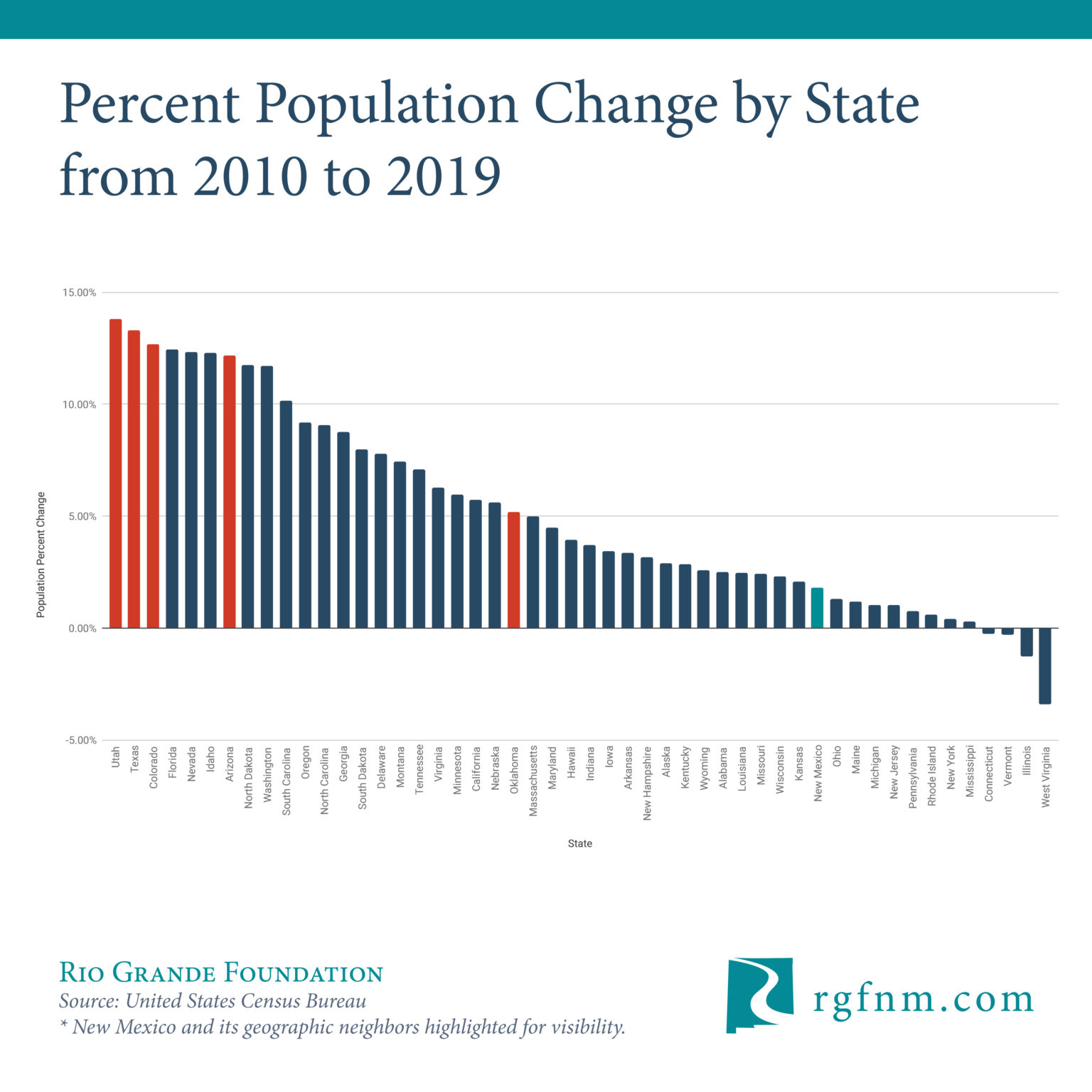