New Mexico has a reputation as a low property tax state: 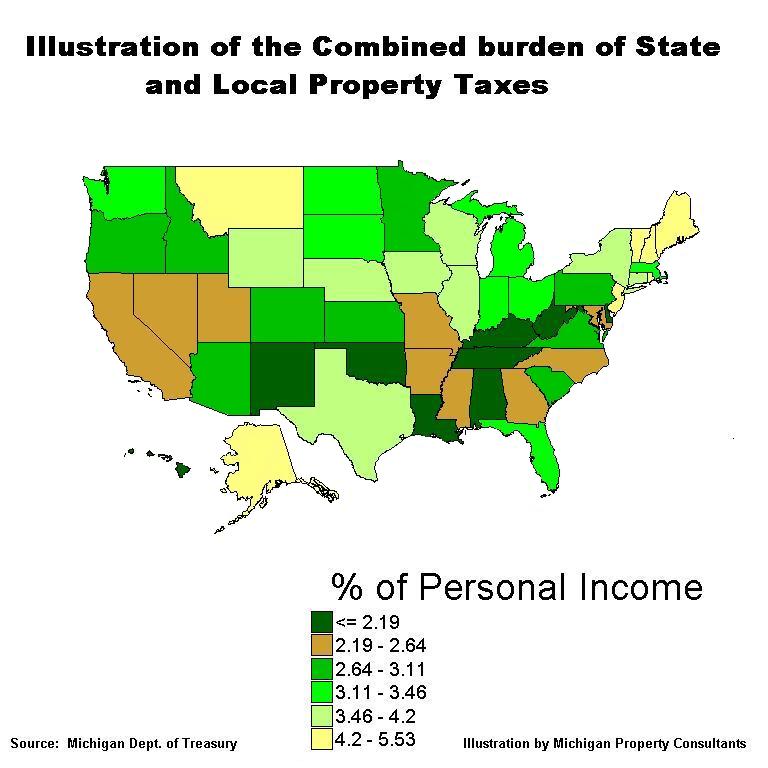 But, according to the Tax Foundation, at least between the years of 2009-2010, that burden grew more rapidly in New Mexico than all but a few other states.

One year doesn’t make a trend and New Mexico is not currently in danger of losing its low property tax status, but if the trend continues, it could become a larger issue. However, if property taxes rose (they are a tax on wealth) and the personal income tax (a tax on productivity) were eliminated, might that be good for New Mexico’s economy?

3 Replies to “New Mexico property taxes on the rise”