The following appeared at KRWG and other news outlets on or around March 18, 2021. It was written by Policy Analyst Frank Pagurko:

Even before the pandemic, the New Mexico education system has performed poorly. Despite the continuous and ever-increasing stream of money from the state designated for education, we consistently rank as one of the worst, if not the worst, states in the nation on educational success. New Mexico spends more per student than most of its neighbors and yet achieves scores far below them on student success.

These poor outcomes hit students who come from ethnic minority communities and other disadvantaged groups especially hard, as evidenced by the recent Yazzie/Martinez suit against the State of New Mexico. That lawsuit which deemed New Mexico’s education system “inadequate” resulted in a push for additional funding. The results of that increased funding have been thrown into question by the COVID 19 pandemic.

The school shutdowns of the past year have only clarified the long-standing failures of public education in our state. Contrary to statements from the Public Education Department, nearly every education expert from across the spectrum has decried the classroom time lost over the past year as Zoom meetings replaced traditional classes. Notably, in Europe and many other states and in private schools right here in New Mexico, many students hardly missed any time in class.

The problem is the “one-size-fits-all” nature of our education system. It is time to allow parents to choose which kind of school is best for their own children. As of spring 2020, 30 states have implemented at least one private school choice program, such as a voucher system, tax credit, or savings program. Legislative proposals have been introduced in 14 more states, including New Mexico. Unfortunately, New Mexicans keep electing political leaders in the Legislature who are more beholden to the interests of teachers unions than they are to the students themselves.

Those who have a vested interest in the status quo, such as the teacher’s unions, claim that school choice weakens public schools. That is simply not true. According to data gathered by Edchoice, 26 out of 28 studies on the subject have shown that educational outcomes improve for all students, those who take advantage of school choice as well as those who remain in the public school system, in states with robust school choice options.

Educational dollars should not serve the public school system per se or teachers unions in the first place. They should serve students. Funding should be channeled to whichever source of education best serves the needs of individual students.

Especially in New Mexico our school kids have been simply left out of the equation. Too many families in our State are locked into this broken system by their financial circumstances. Private school choice would change that and improve student outcomes. The solution to education in New Mexico is not the continuation of the status quo, but rather what may seem to many like revolutionary change. Now is the time to fund students rather than systems.

Frank Pagurko is a Policy Analyst at New Mexico’s Rio Grande Foundation. The Rio Grande Foundation is an independent, non-partisan, tax-exempt research and educational organization dedicated to promoting prosperity for New Mexico based on principles of limited government, economic freedom and individual responsibility. 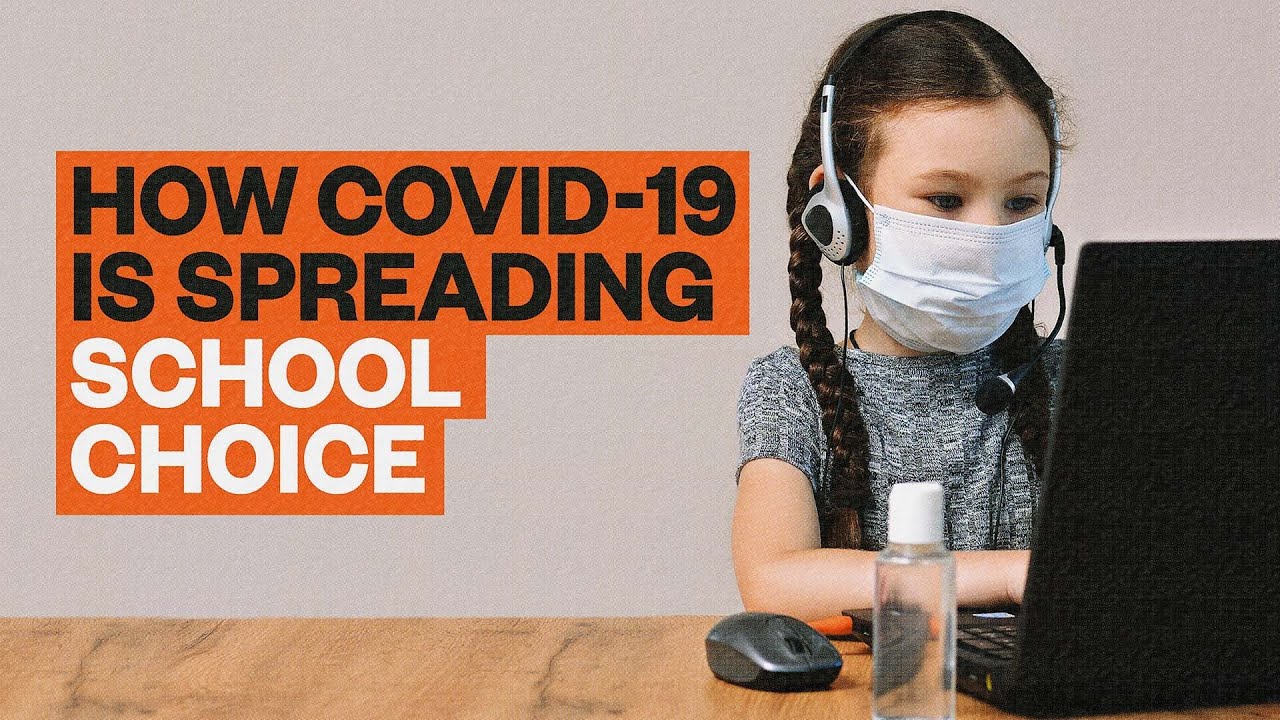