This is no surprise to us at the Rio Grande Foundation has Gov. Lujan Grisham has enacted economic policies with little concern to actual economic growth. You can find the May data from the Bureau of Labor Statistics here. We have presented the data in different ways below. 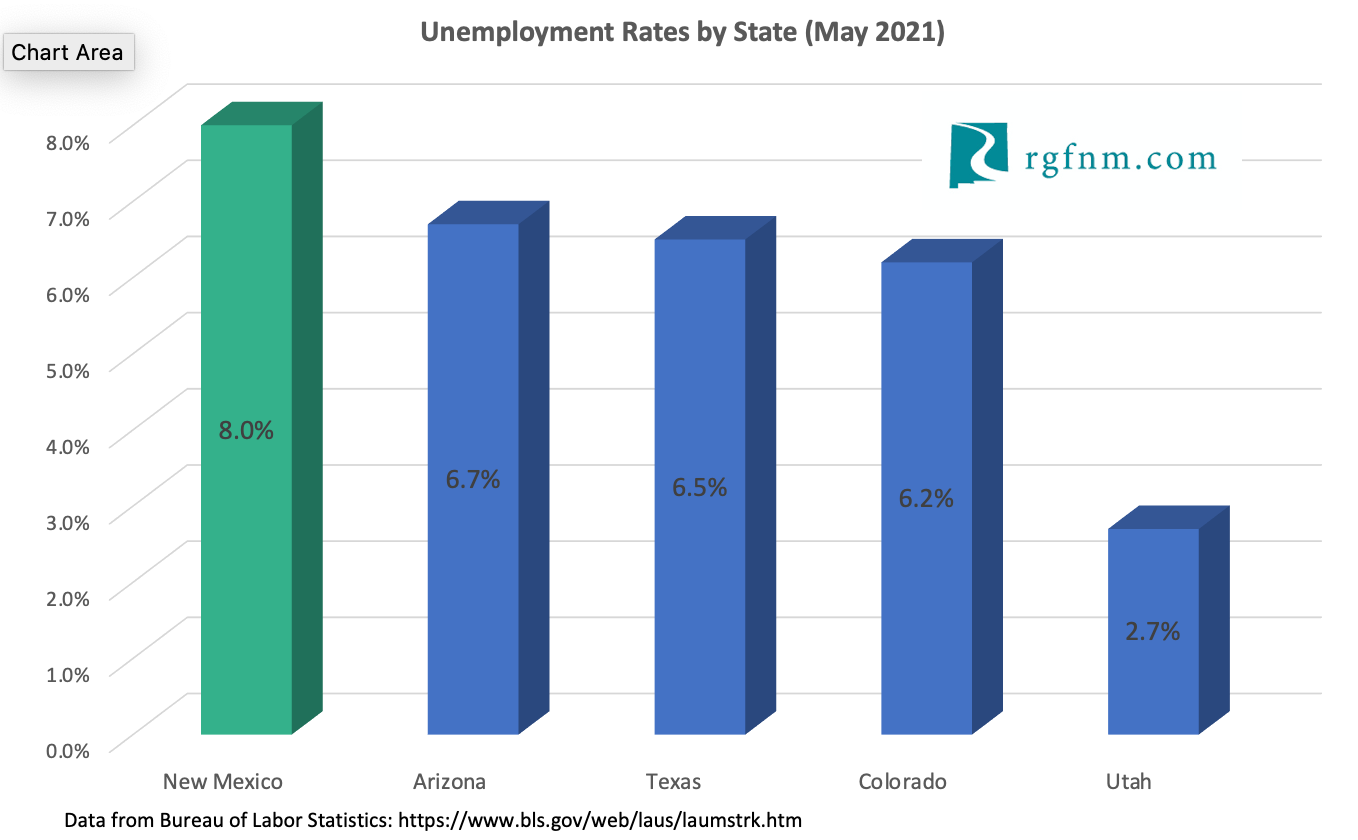 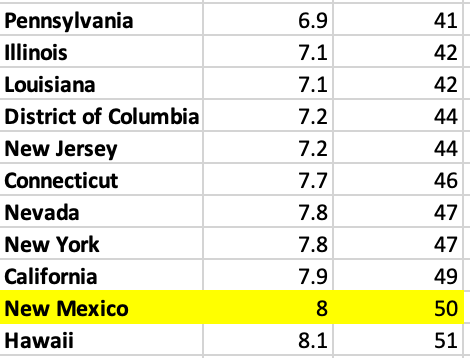 The Albuquerque Journal’s John Trever, of course, had it right from the beginning in this 2020 cartoon. 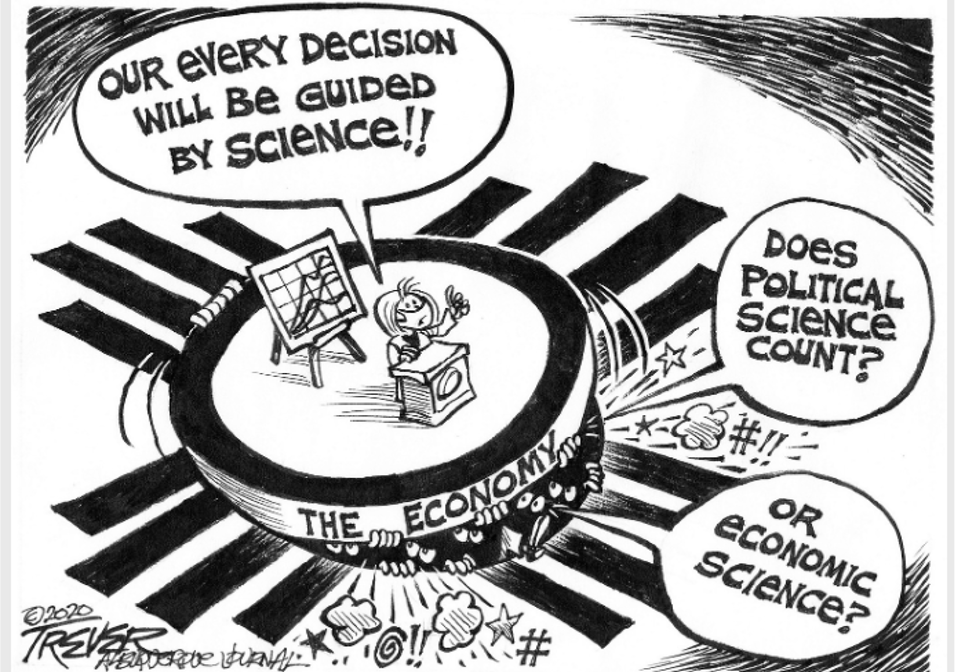