The Rio Grande Foundation has firmly and repeatedly pushed back against the organized efforts of radical environmentalists and their left-wing politician allies (like Sen. Martin Heinrich) to get rid of natural gas for heating and cooking in peoples’ homes.

But Heinrich was recently joined in his opposition to natural gas in the home by left-wing New Mexico Attorney General Hector Balderas. How so? Balderas just signed the State of New Mexico on to an Amicus brief in support of the City of Berkeley, California in its case against the California Restaurant Association which is suing in opposition to the ban on natural gas which also applies to businesses.

Berkeley was the first city in the U.S. to approve such a law, when its City Council unanimously agreed in July 2019 to prohibit natural gas infrastructure (such as gas hookups) in any new buildings that applied for permits after Jan. 1, 2020.

Despite “representing” one of the most important natural gas producing states in the nation here in New Mexico, Balderas saw fit to sign on in support of Berkeley. Whether you are just a New Mexican who benefits from the money natural gas benefits for the State of New Mexico or whether you heat your home or cook with natural gas, Balderas represents radical environmental groups, not you. 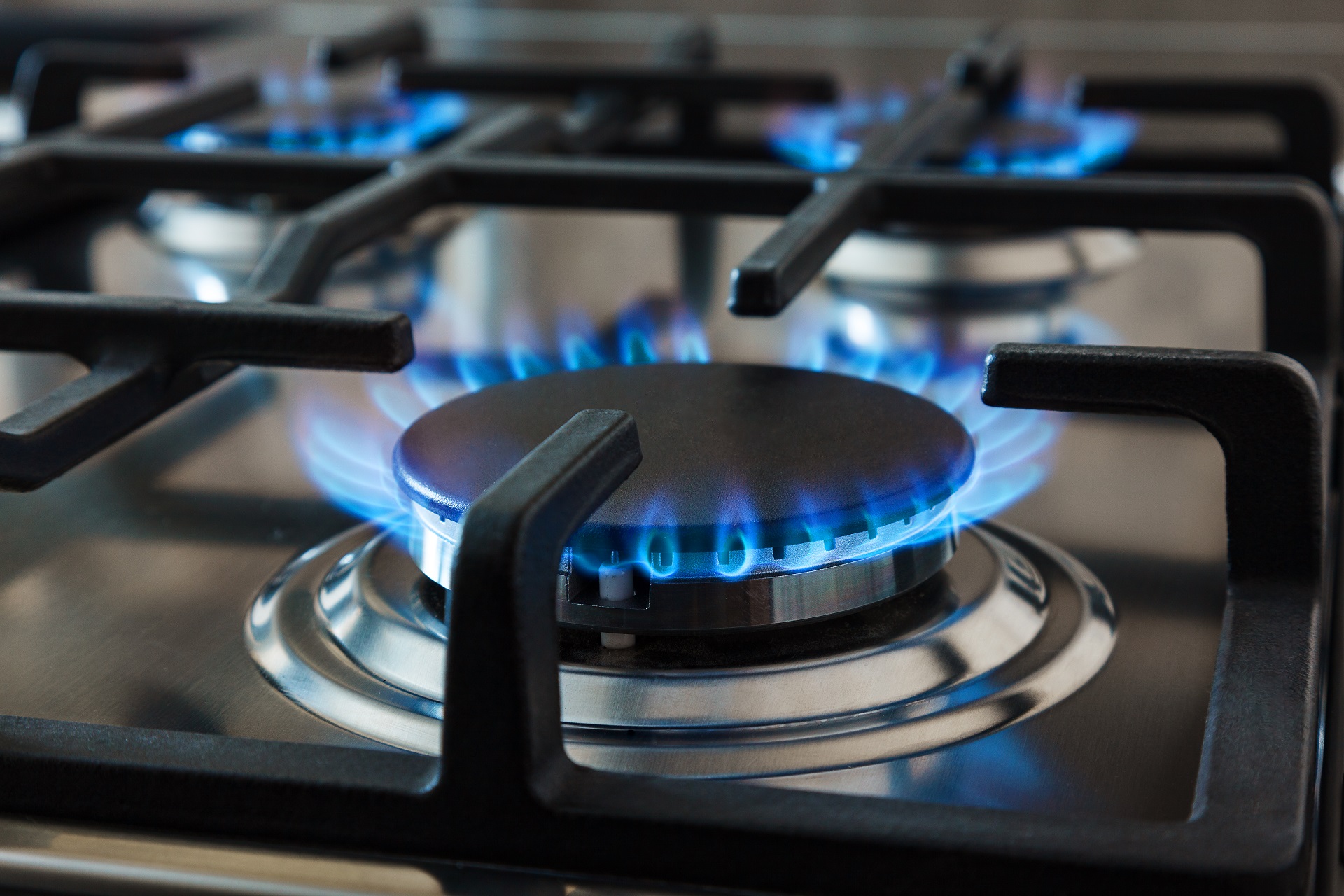