By now you may have heard that the special session set to kick off in Santa Fe on June 18 will be closed to the public. Set aside the constantly changing “science” behind the lockdowns and the ongoing restrictions on our personal liberties. The simple truth is that if New Mexicans can shop in big-box stores and malls with some restrictions, they should be able to weigh in on the future of their state and the (as of yet unknown) policy changes being proposed by Gov. Lujan Grisham.

Yes, the New Mexico Legislature is SUPPOSED to meet in public. But the majority can make its own rules, so it is Democrats only who get to determine whether the public is allowed in although I think the courts will have the final say.

Ultimately, more innovative solutions could be put into place. After all, committee meetings already have limited space due to fire restrictions. The same could be done just on another level with entrance to the building itself and Committee rooms themselves. 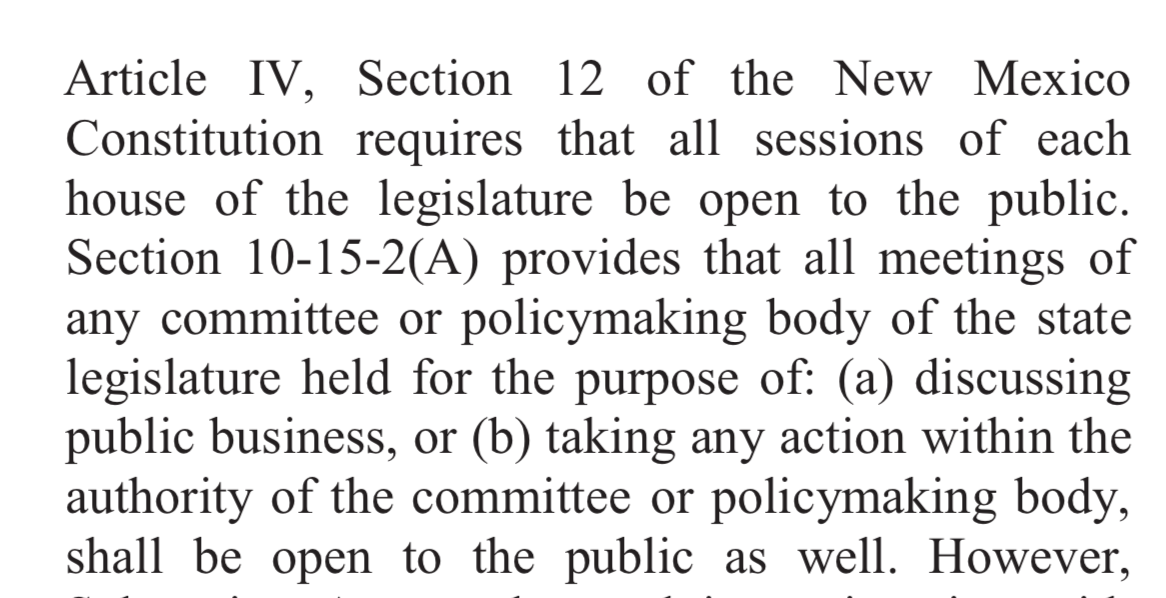 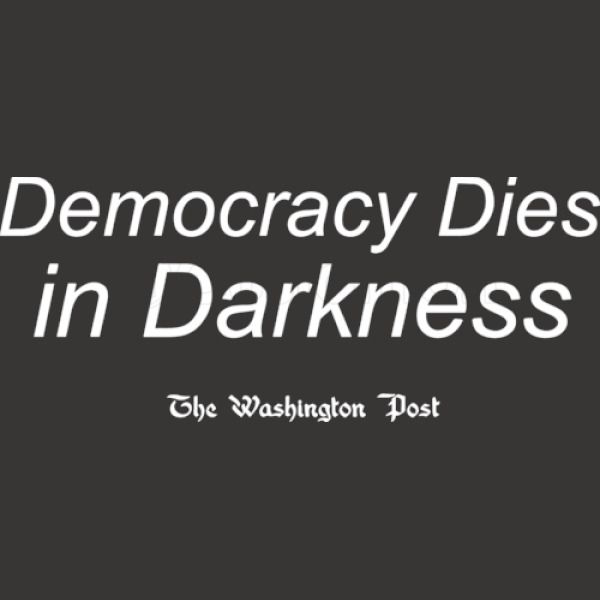