As New Mexico’s Legislature, Gov., and PRC push forward to implement New Mexico’s “Green New Deal” Energy Transition Act, a new report from SaveOnEnergy.com shows that New Mexico electricity users saw a 10.1% increase in electricity rates over the past year. That is the 2nd-biggest increase among US states and seems inevitably tied to the State’s looming transition to “renewables.”

At this link you can see more data (such as that New Mexico’s 13.8 cents/kWh rate is the highest among its neighbors.

Is the 10.1% increase in electricity rates a sign of things to come? Will we soon join California with rates hovering near 20 cents/kWh (not to mention poor reliability)? We certainly believe it is possible. 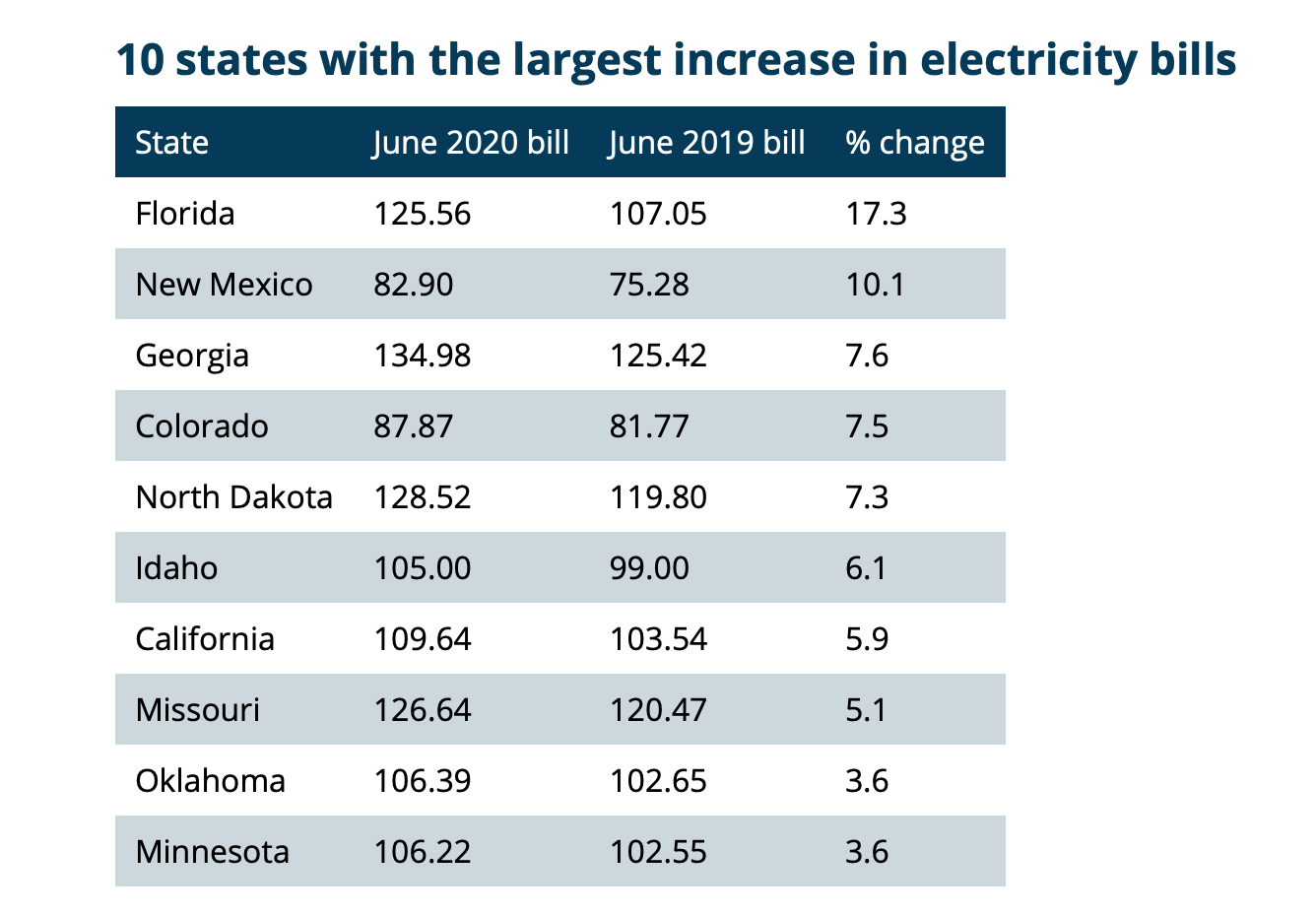