There are often studies that come out from national researches that address critical issues the Rio Grande Foundation is working on.

This fall, New Mexico voters will have an opportunity to vote on a constitutional amendment You can read the full study here which is based on the findings of a randomized controlled experiment that looked at nearly 3,000 children in Tennessee. Reason Magazine discusses the article here.

On the contrary, a recently published study of a state-run pre-K program in Tennessee found that not only did the program not produce any long-term educational gains, by sixth grade, the children who attended the state’s pre-K program were actually performing worse on both educational attainment and behavioral metrics relative to their peers. State-run pre-K appears to have entirely negative effects for children enrolled.

COVID-19 lockdowns imposed by a variety of governments worldwide had “little to no effect” on COVID-19 mortality. The study, conducted by three professors from around the world, also found that lockdowns “imposed enormous economic and social costs” and are “ill-founded and should be rejected as a pandemic policy instrument.” 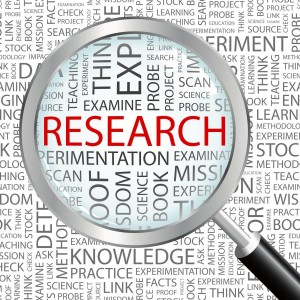