It is well-known that a Republican governed states have by and large canceled the $300 “bonus” unemployment benefit being offered by the Biden Administration. Better still for those states, data shows that they are seeing workers return faster than those “blue” states like New Mexico which have kept the $300 payments in place and thus are incentivizing workers to stay home.

Now, Gov. Lujan Grisham has announced a NEW program using federal “stimulus” funds to incentivize people (to the tune of $1,000) to get back into the workforce. It’s a classic example of inherently conflicting policies, both of which are being funded by your taxes and/or debt.

It all reminds me of my reading of the New Deal. Historian and prior RGF speaker Amity Shlaes has pointed out in her writing how FDR’s (often conflicting) policies prolonged the Great Depression. 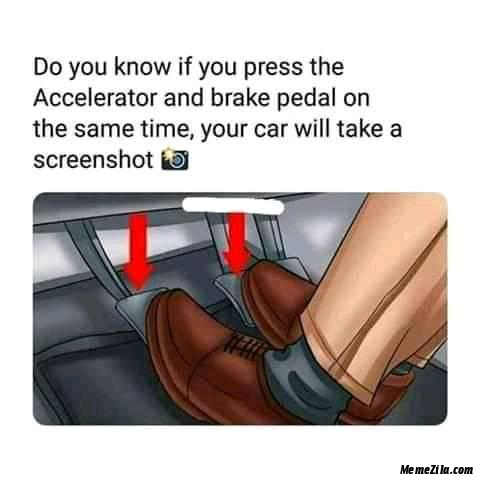