Today, the global cartel (OPEC) that controls much of the world’s oil production, decided to reduce oil production (contrary to Biden Administration wishes). OPEC is notorious for member states “cheating” on these limits, but prices DID jump on Wednesday meaning that this is a credible reduction in OPEC production.

Here’s what it all means:

1) After declining for several months, it is unlikely that gas prices will drop before the election. In fact, they could rise which is a political liability for the Biden Administration and Democrats.

2) OPEC cutting production further reinforces New Mexico’s already-strong surplus for the upcoming legislative session. While New Mexico’s oil boom is driven by production increases, recent price declines COULD have started to bite into that $2.5 billion surplus. That is unlikely to happen unless the US/global economy.

3) As we noted recently, while the Biden Administration has attempted to take credit for recent price reductions at the pump, oil and gas permitting on federal lands has been virtually nil. This could have longer term implications for New Mexico which is more dependent than any other state on federal leasing. 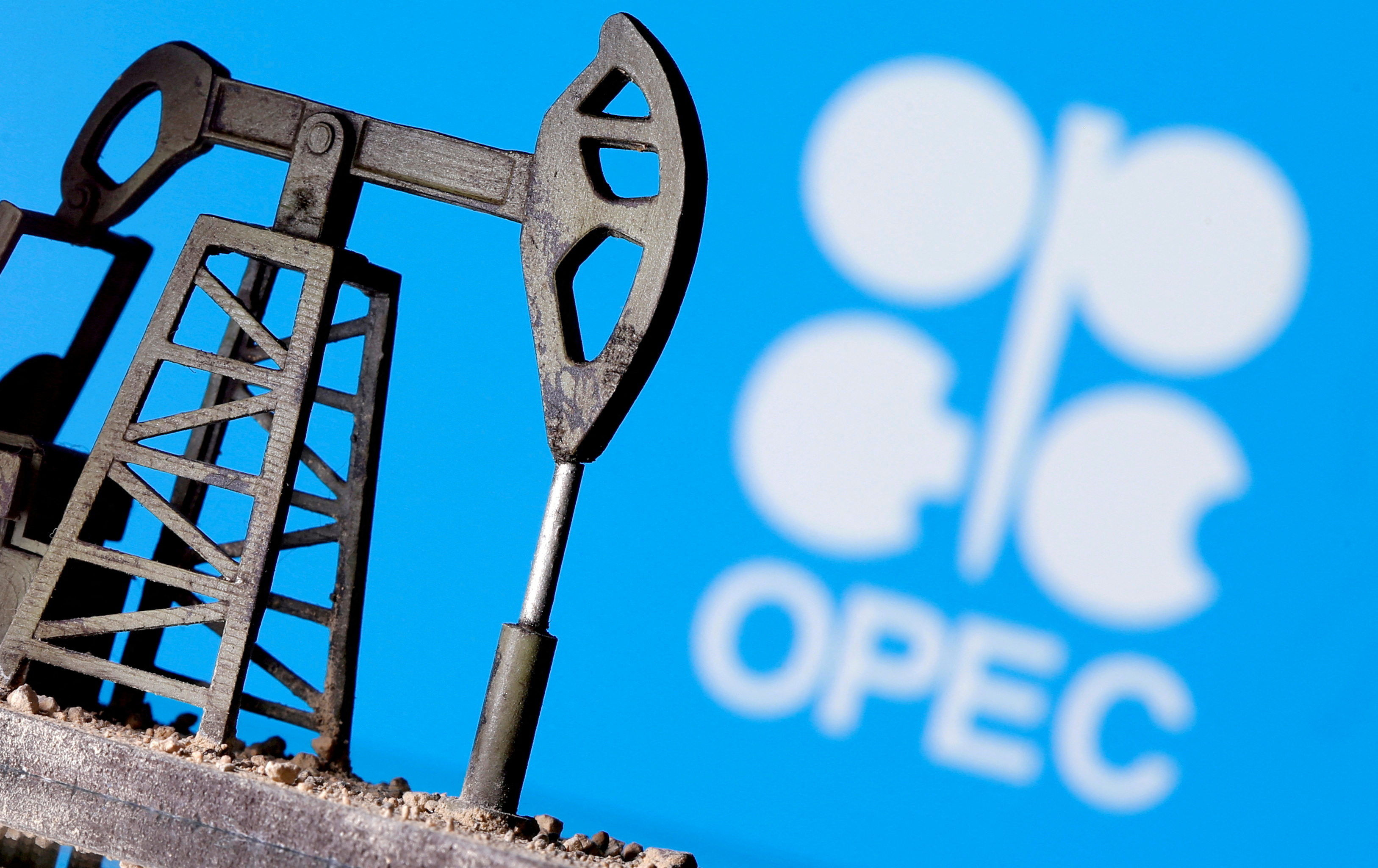