In the private sector pay for performance is commonplace. Perhaps it is time for “reverse psychology” in New Mexico’s Legislature. A proposal by Sen. Daniel Ivey-Soto to pay New Mexico legislators was discussed in an interim committee recently and we talked about it with The Center Square.

New Mexico has an “unpaid” Legislature. While RGF does not take a philosophical issue with having such a Legislature, it is clear that what is currently happening in Santa Fe is not working. Most of that blame falls on voters who have repeatedly elected people who have no idea how to bring jobs and economic growth to the State, but it is at least possible that paying legislators will enable qualified people who cannot currently run for office to do so.

Will paying legislators actually reduce corruption or improve the quality of elected candidates? We don’t know, but we’re not opposed to trying something new. That said, IF legislators are paid, it would seem that the generous legislative pension system could be on the chopping block. 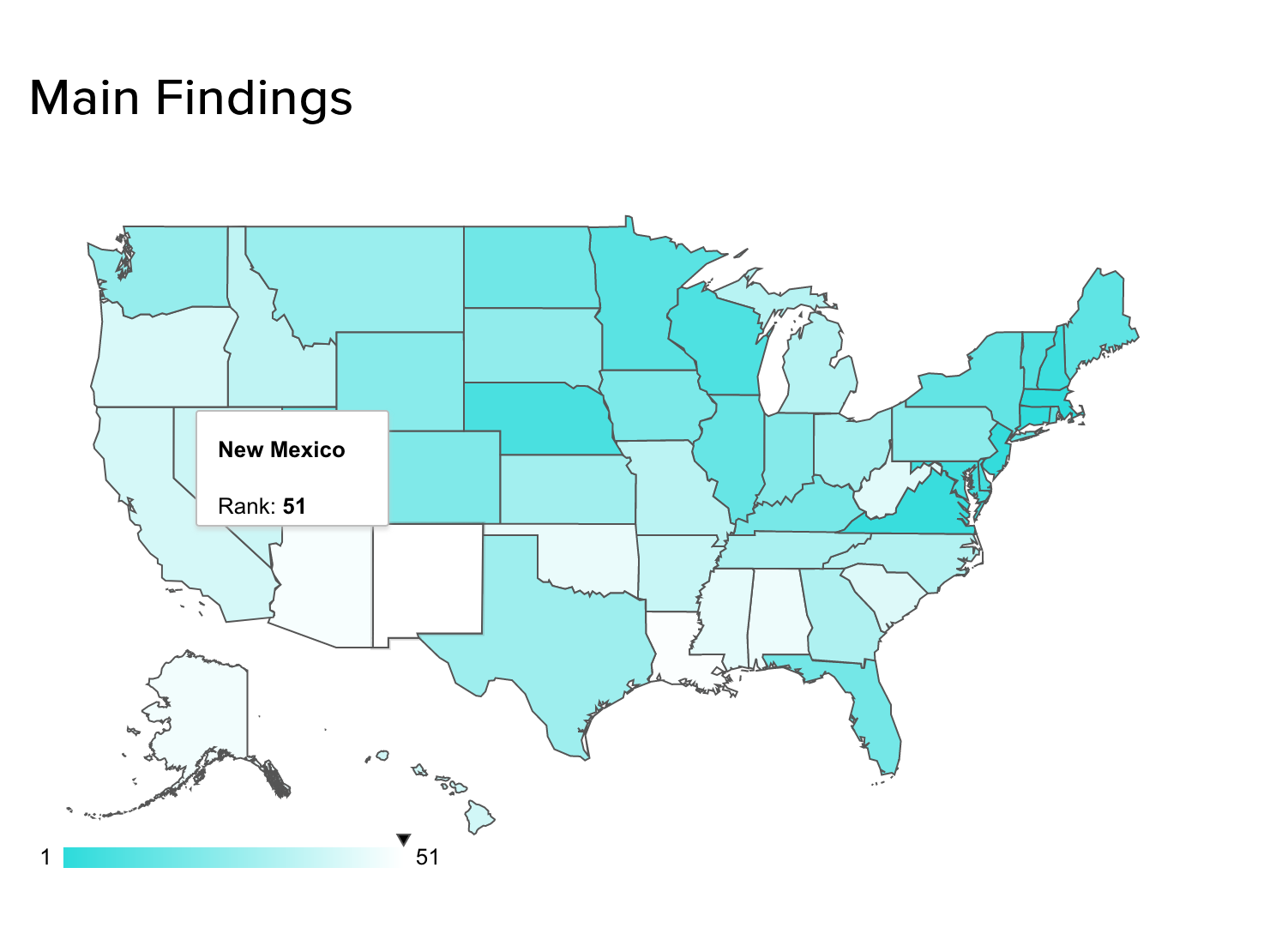