Rep. Christine Chanler (D-Los Alamos) is Chair of the House Tax and Revenue Committee which makes some of the most important economic policies in New Mexico. She has pre-filed a bill in advance of the 2023 session (HB 25) which proposes to take New Mexico’s minimum wage from $12 an hour (it rose to that on January 1) to $16 an hour and index the wage rate to inflation.

If enacted this bill would give New Mexico the highest minimum wage rate in the entire nation according to NCSL. That’s higher than California, New York, or any other high cost “blue” state despite New Mexico being a relatively low income, low cost of living state. Alas, the economic ignorance of New Mexico’s political class cannot be underestimated. 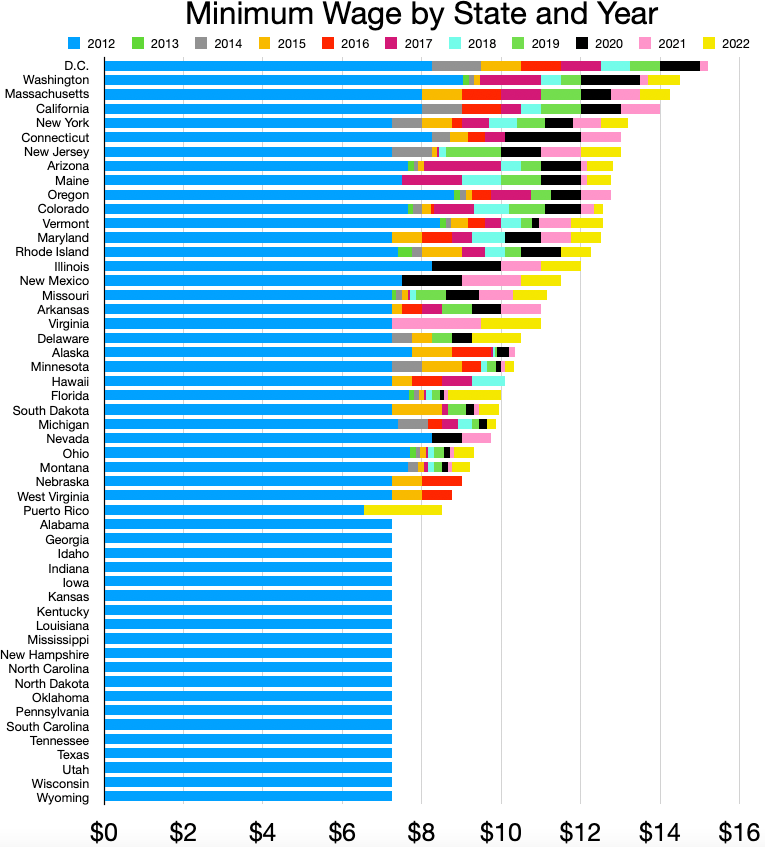