That is good news for utility customers concerned about electricity outages next summer and for Gov. Lujan Grisham’s reelection chances, but it doesn’t solve New Mexico’s long-term electricity problems as the Energy Transition Act is implemented.

As the Albuquerque Journal noted in a recent editorial (and we have as well), the electricity reliability issue does NOT go away assuming we get through the coming summer.

So, we SHOULD be okay for 2022 and that is good news. At least MLG won’t be dealing with blackouts as she runs for reelection! 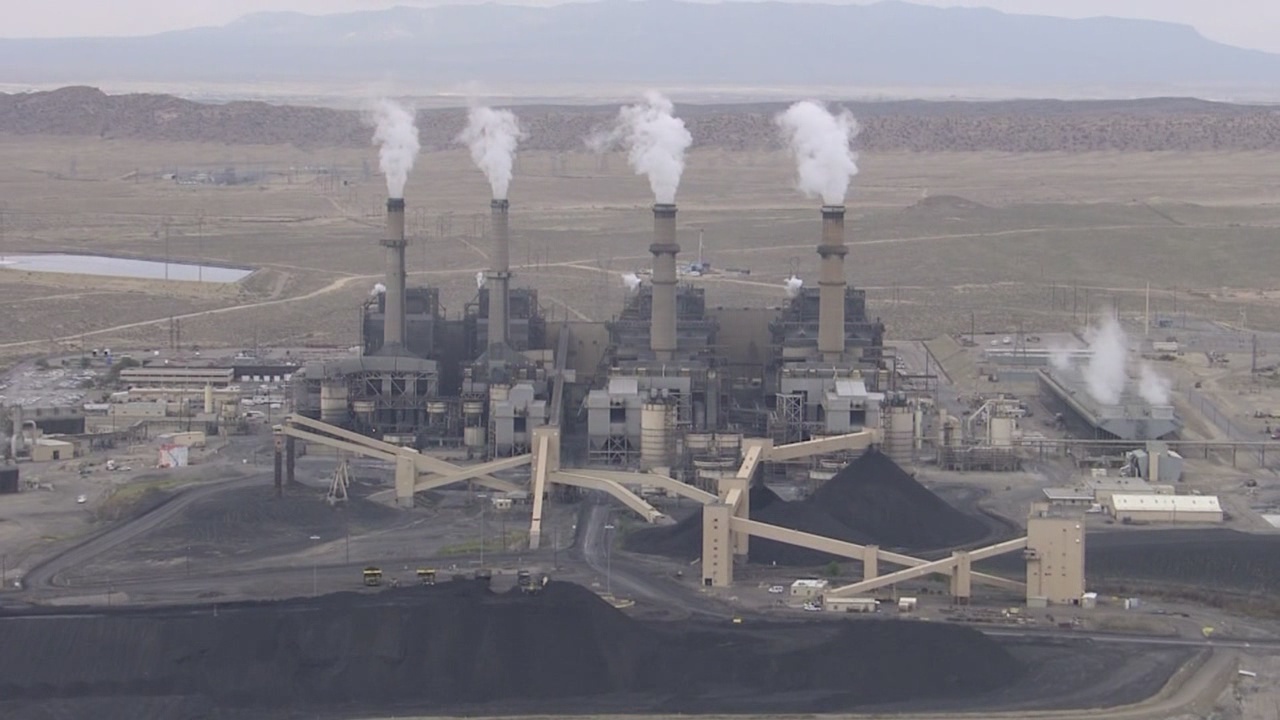 3 Replies to “PRC acts quickly to keep the lights on”