New Mexico’s Democratic Party, always liberal especially considering their incredibly long grip on power, has moved even further to the left in recent years. The 2022 election is in some ways a test of whether “moderate” Democrats in New Mexico are willing to continue down the “progressive” path no matter how far to the left they go. By our estimation (due in part to the governing obstacle presented by Gov. Susana Martinez), the government of New Mexico moved dramatically to the left starting in 2019 with the Lujan Grisham Administration.

What she fails to mention is New Mexico’s failing education system, failing our kids, failing economy, and the fact that New Mexico is losing its young people to other states. Finally, to the extent New Mexico HAS expanded its social benefits, it has done so in part due to the largesse of an industry that she and the “progressives” would like to eliminate (oil and gas).

Finally, New Mexico has been controlled by Democrats (especially in the Legislature) for most of the last 100 years with the GOP having never had governing control since 1930. Voters need to ask progressives to answer for the failures of decades of Democrat policies before they send New Mexico even further to the left politically. 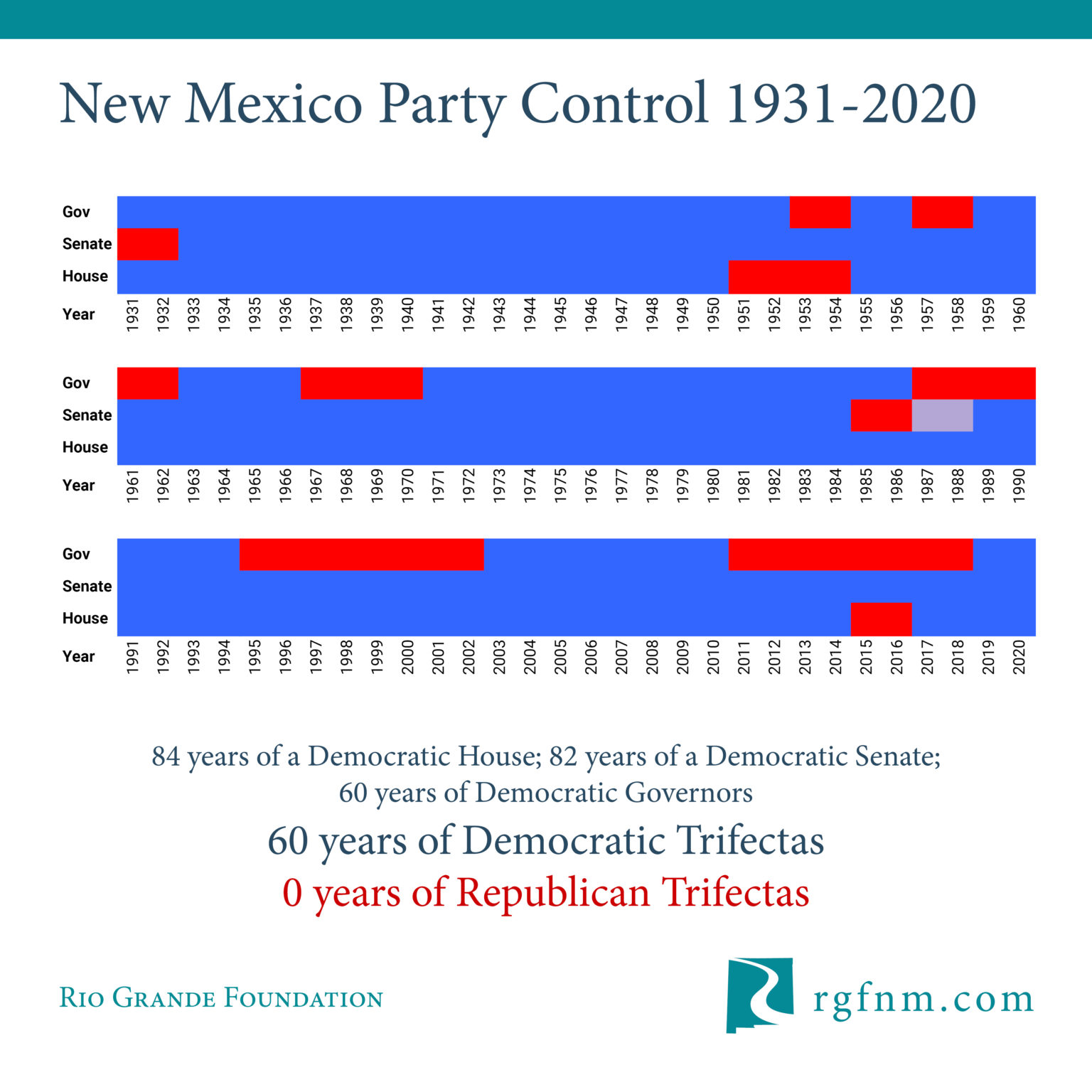 2 Replies to ““Progressive legislator”: our critics are corrupt or just ignorant”