Recently, New Mexico GOP candidate Mark Ronchetti spoke to a group of United Parcel Service (UPS) workers at a facility in Rio Rancho. This is usually the kind of thing that happens dozens or hundreds of times throughout a given campaign, but (as I note in the story above), Ronchetti was treading into “enemy” territory.

Why is that? UPS is a heavily unionized company and unions jealously attempt to protect those votes on behalf of the Democratic Party. This is true despite the fact that union members often vote for non-Democrats. NPR commented during the 2016 cycle about Donald Trump’s support among Teamsters.

Another interesting article (see chart below) from a pro-union website show union members to be MORE Republican than other union-oriented households. Naturally, the Teamsters brass was NOT amused that their memberships had a chance to hear a non-Democrat candidate share his message, but winning political races involves reaching out to those who don’t automatically plan to vote for you.

Union political activity contradicting their members’ views was a key issue in the Janus v. AFSCME Supreme Court decision and it should drive states to enact Right to Work laws nationwide. 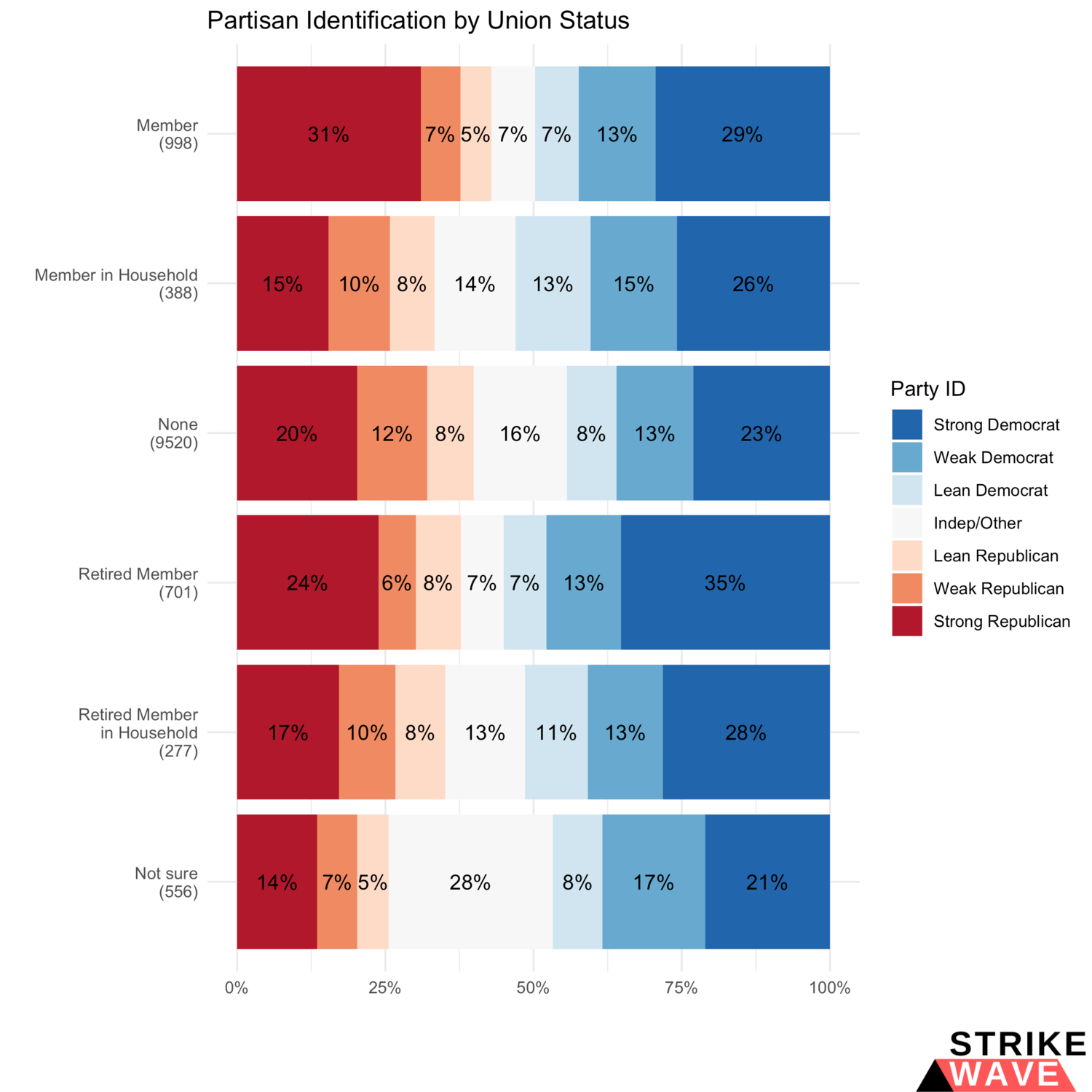