With the Legislature expected to convene in January with up to $2 billion in “new money” (basically, surplus revenues generated primarily from oil and gas, Gov. Lujan Grisham has proposed a small reduction in the gross receipts tax of .25 percentage points.

According to the Gov. this tax cut will reduce taxes by $145 million annually. That’s obviously a tiny fraction of the revenues that the Senate Finance Committee Chair (a Democrat) says is “more money than they know what to do with.”

Of course, as the Rio Grande Foundation has said for years, the REAL problem with New Mexico’s gross receipts tax is “pyramiding,” especially taxes paid on services as business inputs. Powerful Democrat Rep. Patty Lundstrom told attendees of the New Mexico Oil and Gas Association (NMOGA) conference that this needed to be addressed by the Legislature as the primary use of the surplus.

The essential difference between a “healthy” sales tax and New Mexico’s awful gross receipts tax is seen in the graphic below, but more fundamentally, the GRT leads to all kinds of special interest favoritism in the Legislature and it disproportionately harms small businesses: 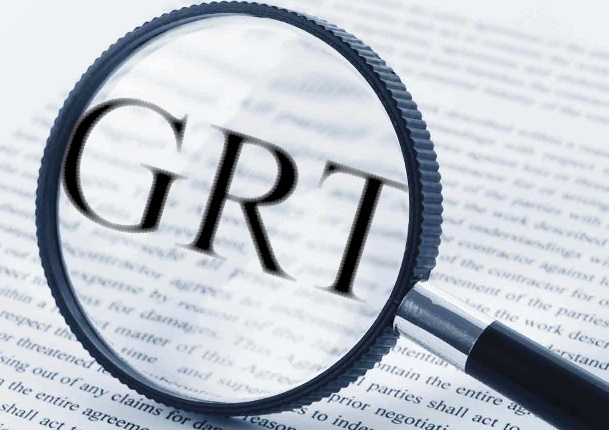