Forming part one of a two part series on the topic, the document titled, “The Existence and Extent of a Medical Provider Shortage in New Mexico” is an attempt to gain a foothold when it comes to the statistics behind the medical provider shortage.

In a follow-up report Rio Grande Foundation will provide specific ideas on how policymakers, especially those here in New Mexico, can address the State’s medical provider shortage. 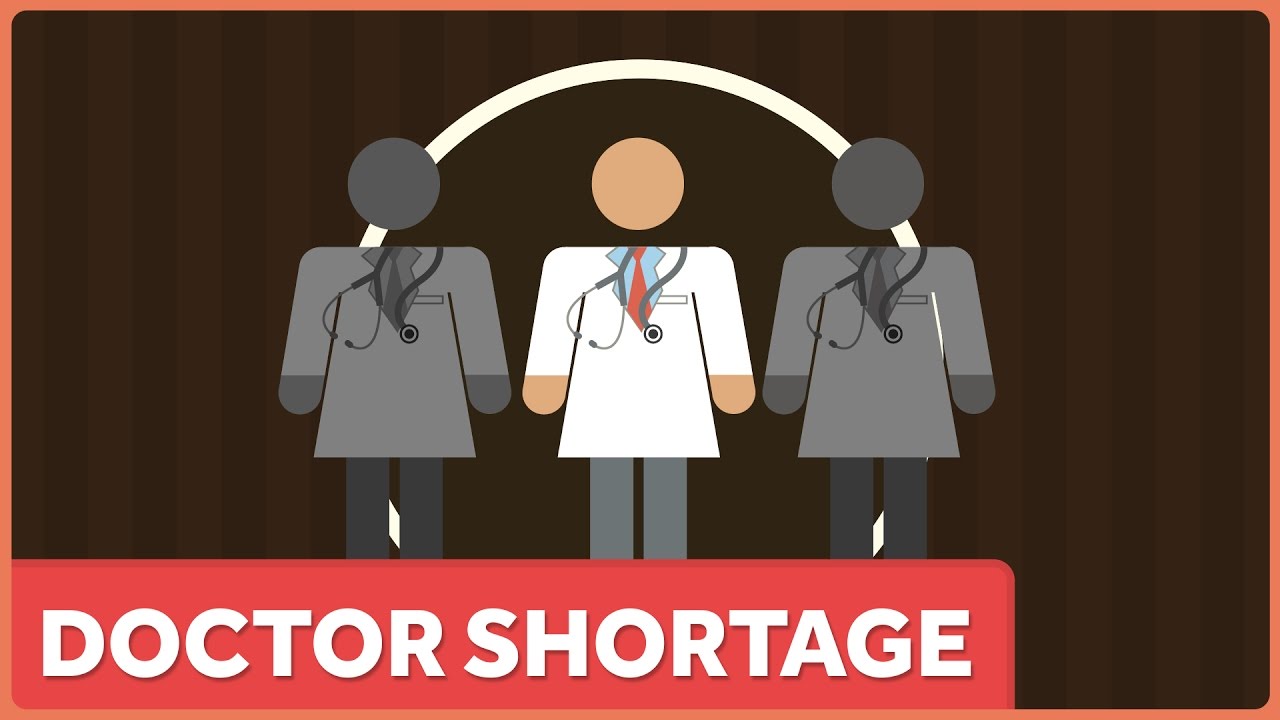