The following graphic was in an email from NAIOP (the local chapter of the National Association of Industrial Office Properties). Gov. Lujan Grisham is doing a Zoom webinar tomorrow (Tuesday) at noon in which she discusses ways BUSINESS can help kick start NM’s economy.

Of course, the simplest thing to be done is NOT keep businesses closed. We at the Rio Grande Foundation have PLENTY of other ideas but the list is too lengthy list here but you can start with “Right to Work and occupational licensing reform, reform of the broken GRT, and aggressive school choice.

The GOOD news is that after we posted a blog here (on September 21) asking the Gov. to reopen bowling alleys, she in fact has done so. This is not the first time during COVID 19 that she has (seemingly) responded to the Rio Grande Foundation’s impeccable logic on reopening the State economy (drive in theaters was another). So, we have hope.

UPDATE: After calling around to a few Albuquerque-area bowling centers I was told that the Gov. had only reopened bowling for leagues,  not for individuals. In a shocking scientific discovery, apparently league bowlers are immune to the virus! 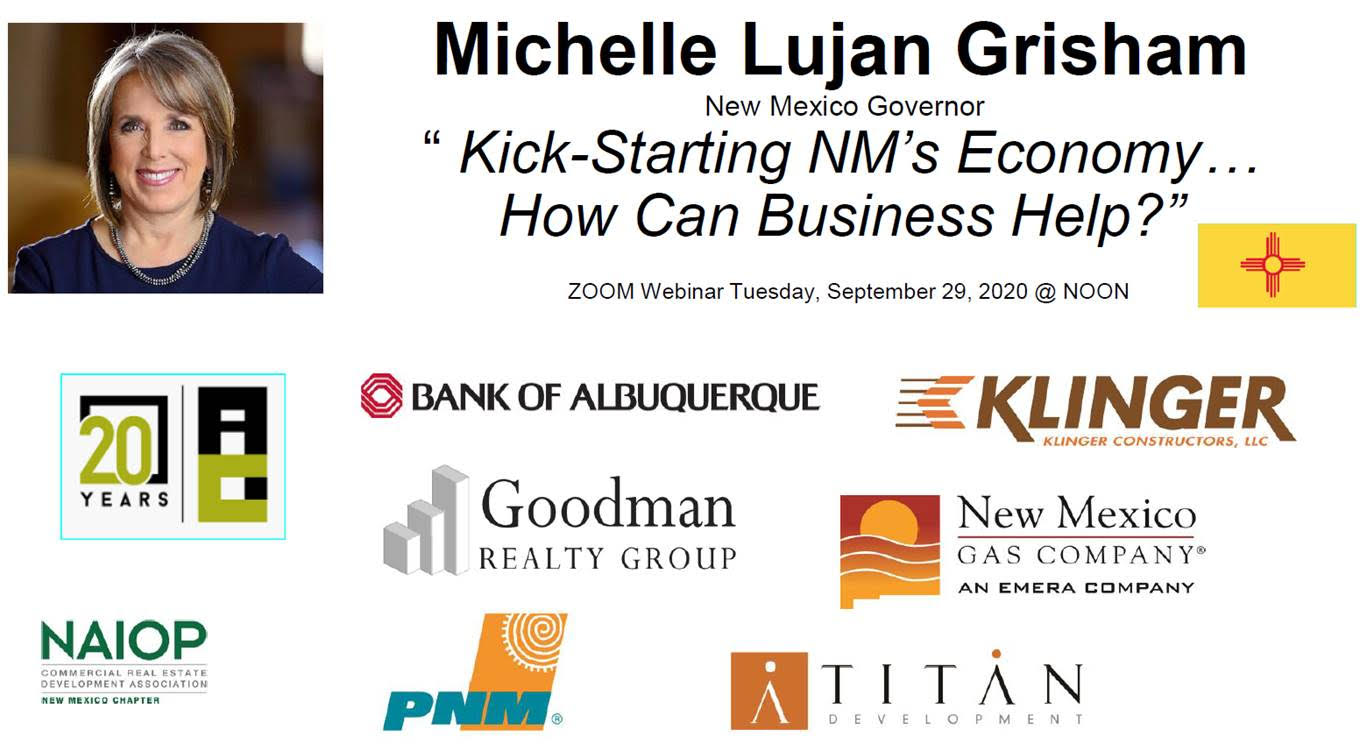