Thanks to legal help from the Liberty Justice Center, a non-profit, public interest litigation center, the Rio Grande Foundation and its president Paul Gessing have filed a lawsuit against the City under New Mexico’s “anti-donation clause” over the City’s “donation” of $250,000 of our tax dollars to Planned Parenthood. You can read more about the case here.

“Taxpayers should not be compelled to subsidize Planned Parenthood or any other private group,” said Gessing, who is president of the free-market Rio Grande Foundation. “The anti-donation clause of New Mexico’s constitution is a bulwark for taxpayers against politically motivated earmarks just like this one.”

Sadly, Albuquerque’s City Council seems to have ignored New Mexico law which clearly states that “Neither the state, nor any county, school district, or municipality … shall directly or indirectly lend or pledge its credit, or make any donation to or in aid of any person, association, or public or private corporation ….” 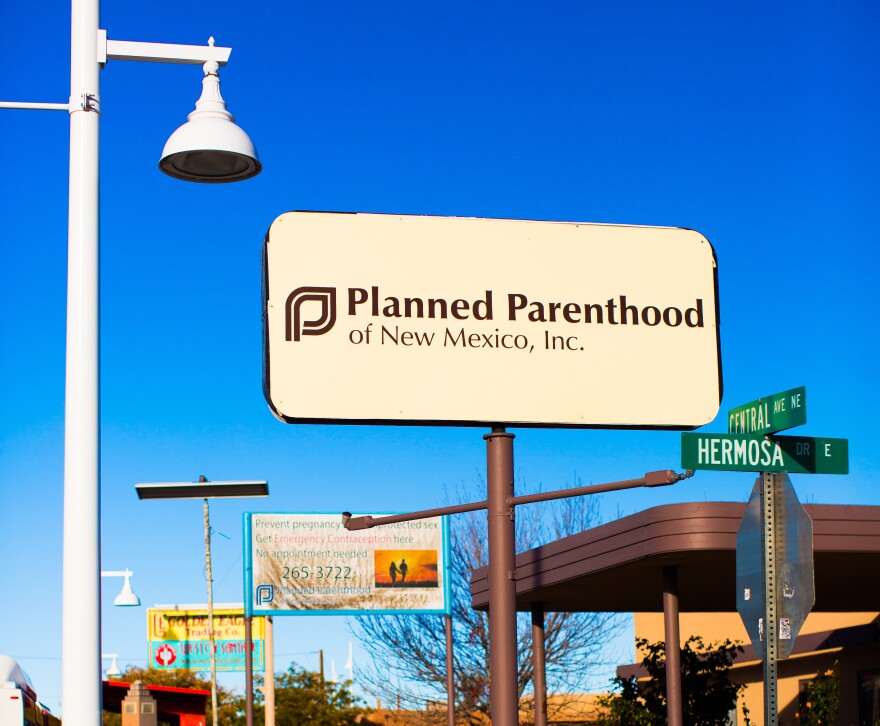