In case you missed the story which appeared after the Academy Awards show on KOAT Channel 7, check it out here. The gist of the situation is that Albuquerque City Councilor Klarissa Peña took a very expensive trip with her family to the East Coast on the taxpayer dime. She says her fear of flying caused her to take the train, but it is clear that the taxpayers wound up picking up the tab for a variety of family expenses. Worse, the expenses were pre-approved by the City.

Using city documents, Target 7 did a breakdown of the trip. This is what taxpayers paid for:

That totals more than $6350. You can watch the full story by clicking on the picture below: 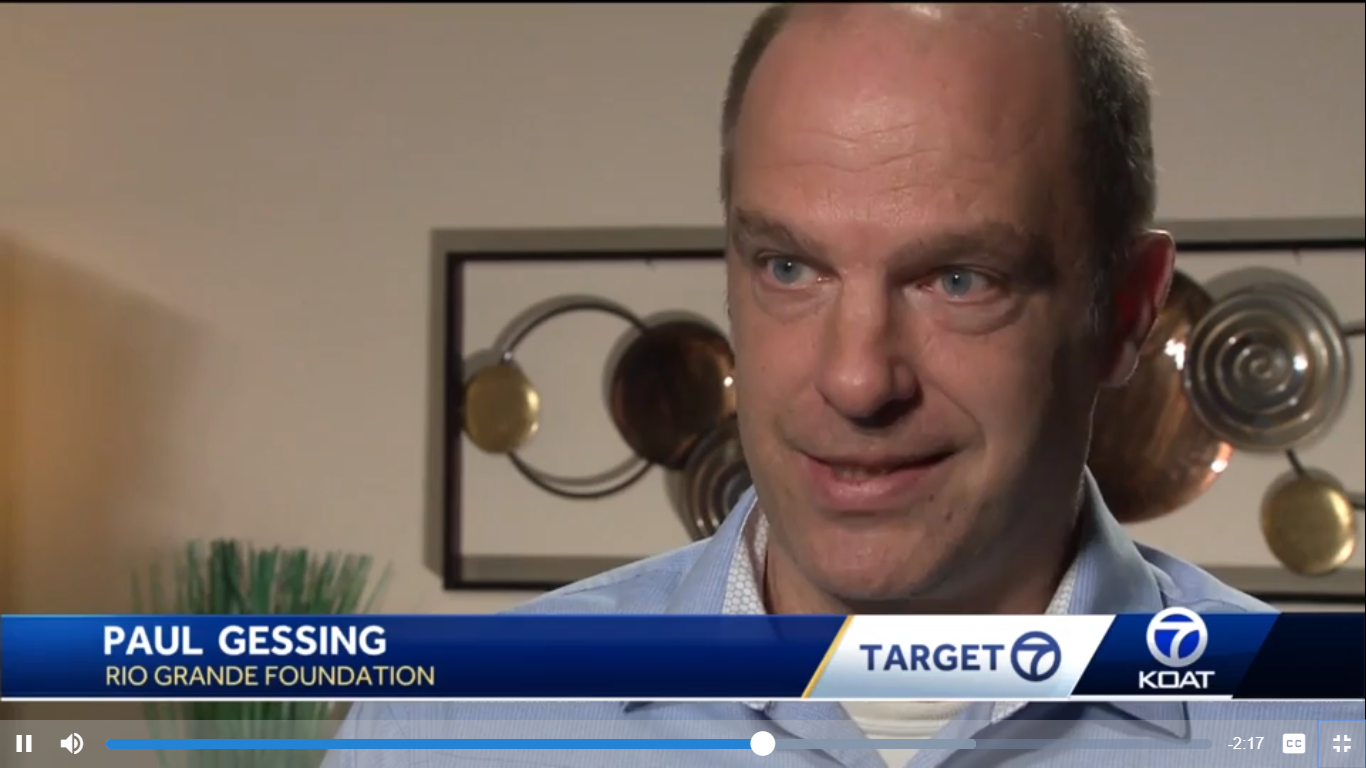