This testimony was given before the House Consumer & Public Affairs in the New Mexico Legislature on February 4, 2020. The bill which was sponsored by Rep. Rod Montoya (R-San Juan County) was unsurprisingly tabled (killed) on a party line vote

What should the Legislature do with the ongoing oil surplus? That is arguably the single most important question to be asked in the 2020 legislative session.

In New Mexico the tendency of the Legislature has been to spend the money. Some of it goes to various permanent and “rainy day” funds, but when considered relative to its neighbors, New Mexico government spends far more per person than its neighbors. Colorado in particular is a neighboring “blue” state that spends much less than we do here in New Mexico. In FY 2019, before the oil and gas boom really got rolling, New Mexico state and local governments combined to spend 23% of personal income while Colorado spent just 15%.

Not coincidentally, according to the Federal Reserve Bank of St. Louis, the average per-capita personal income in Colorado is $58,500 while the average income is New Mexico is $41,600. Colorado has achieved this success in large part by strictly limiting government spending growth since 1992. That state’s Taxpayers Bill of Rights limits annual spending growth to the combined rate of inflation and population growth. Voters have the final say on all government spending above that limit or any tax hike.

HJR 5 is a New Mexico version of Colorado’s tax and spending limit. It is more lenient in that it limits state spending to a combined rate of the percent increase in population growth + 3.6%. Furthermore it imposes a 3/5ths legislative majority requirement for the Legislature to keep revenues above that amount or raise taxes. Finally, surplus revenues above the limit would be split 50/50 between rebates to average New Mexicans and public education.

Based on calculations from the Rio Grande Foundation, if Rep. Montoya’s bill had been in place upon the departure of Gov. Susana Martinez in 2018, the citizens of our State and the public education system would have split over $1 billion in rebates or approximately $260 for each man/woman/child from the State over the past two years. That’s $260 returned to the hard-working citizens and taxpayers of New Mexico to invest for their own futures or put a down payment on everything from a new business venture to a new car.

Of course, the education system would be in line to see additional funding to the tune of at least $500 million as well.

Gov. Lujan Grisham talked about Colorado in her State of the State address. New Mexico does compete with our neighbors to the North. And, while we may have a tentative lead in the short term, over the last decade Colorado’s population grew by over 12.6%, one of the fastest rates of growth in the nation. New Mexico on the other hand grew by 1.8% which placed it 38th nationally in population growth.

Whether you support marijuana legalization as I do and the Rio Grande Foundation does (or not), it is Colorado’s limits on government spending that set it apart from New Mexico economically.

Finally, when it comes to raising taxes and spending increases, this Amendment’s 3/5ths requirement is extremely important. We shouldn’t have bare majority votes on whether to take more money out of hard-working New Mexicans’ pockets. Oklahoma, another faster-growing neighbor of ours, has a 3/4ths (75%) requirement for the passage of tax hikes. The requirement in this amendment would be 3/5ths of 60% of the Legislature.

This is not a retroactive bill. New Mexico government spending is likely to increase significantly this session although at a somewhat lower rate than last year. But, if the oil boom continues or economic growth continues to at its current pace, we believe that average New Mexicans should be direct participants and beneficiaries in it. We are our own unique state with its own unique needs, but limiting government spending will do great things for New Mexico as it has done for Colorado. 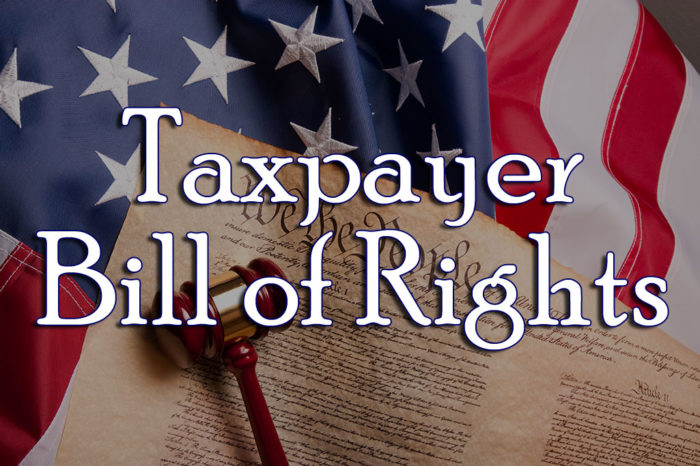