With Albuquerque voters largely skeptical of the proposed taxpayer-funded United Soccer Stadium, the team has decided to pledge $10 million towards the facility.

RGF’s president Paul Gessing weighs in on this development in this story. Gessing’s comment for this story is limited to saying that the team should fund “a majority” of the stadium that will cost at least $70 million and will likely cost up to $100 million based on numerous unknown factors including construction materials and the unknown location of the proposed stadium.

Needless to say $10 million is nowhere near half of the stadium’s cost. 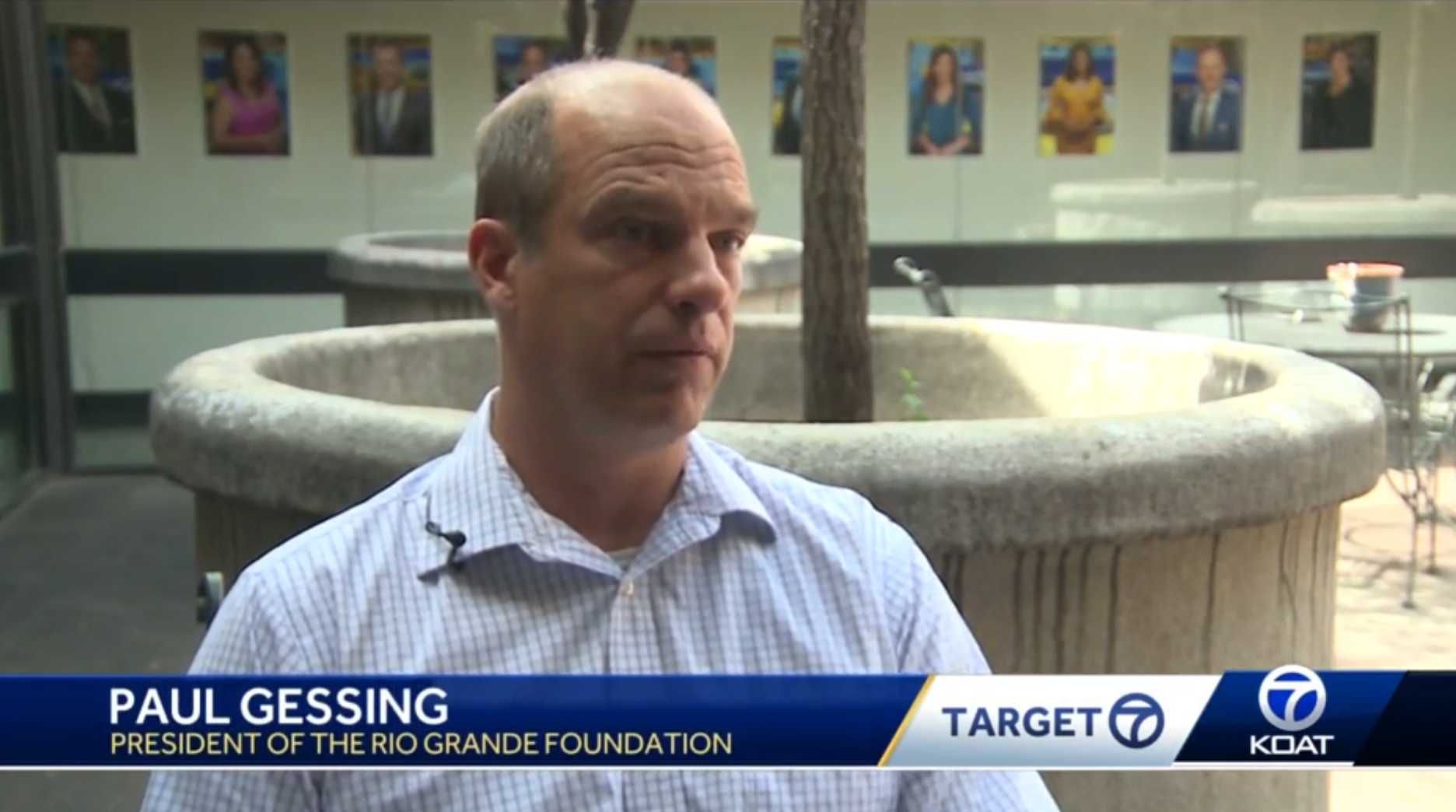 Of course, there remain so many unknowns surrounding this project including the actual site. The Foundation has previously discussed numerous additional issues with the proposed facility.