RGF’s Paul Gessing recently sat down with KOAT TV Channel 7 to discuss financial details for the proposed New Mexico United Soccer stadium. There are more questions than answers at this point in the discussion which is unfortunate given that voters probably won’t have much more information than what is currently known when they go to the polls in November.

The time duration of the bond is ONE question discussed in the story, but the location of the stadium, final cost of the project, and source of money for the difference between the $50 million bond  and the final cost which will be no less than $70 million and perhaps much more are unknown.

In this story Councilor Davis asserts that the “gap” between the $50 million bond and the final cost of the stadium could be somehow filled by leveraging lease payments from the team. Of course no lease payment mechanism has been agreed to at this point, so these are purely speculative statements by Davis both on the payments themselves as well as what, if anything, those could pay for.

Click on the picture or on the link below for the full story . 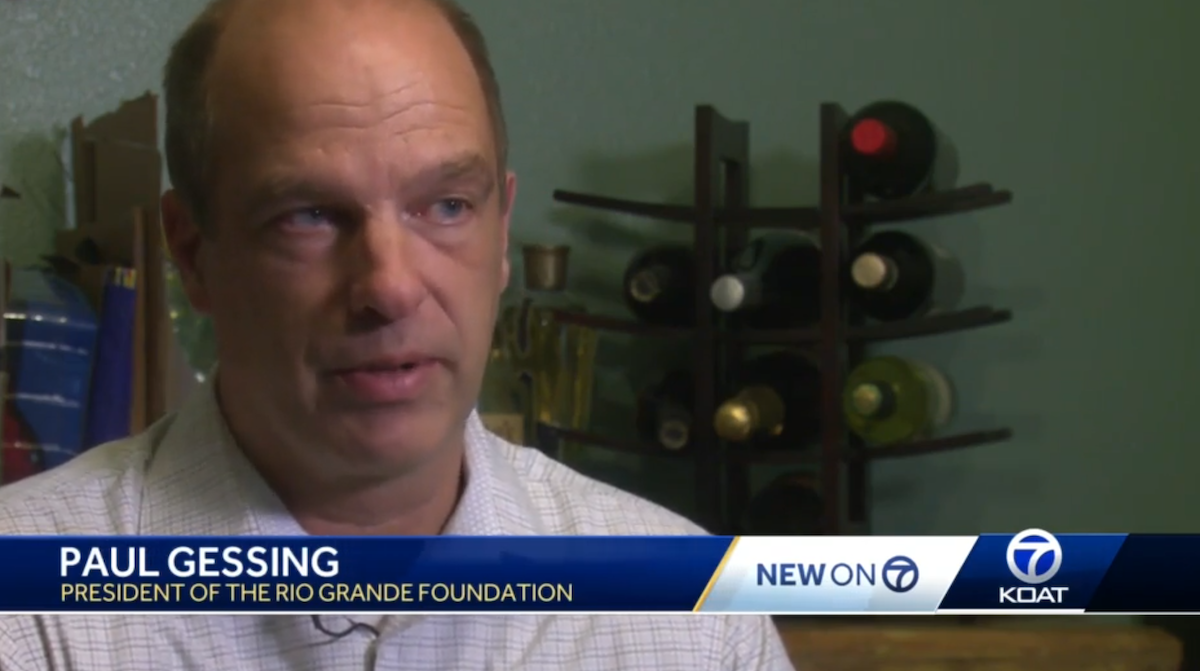 One Reply to “RGF talks United Stadium finances on KOAT 7”