It’s National School Choice Week across the United States. And, while New Mexico’s Legislature has not been particularly friendly to choice in recent years, the fact is that New Mexico DOES have some choice to celebrate (most notably charter schools), but it needs a lot more to improve the State’s poor educational performance.

A few bills are likely to come up for hearings in the New Mexico State Senate soon. Here is a link to the Senate Education Committee page with a list of members.

The VERY best bill is SB 109 put forth by Republican Craig Brandt, a Republican, which would create a system similar to that adopted in Arizona in 2022 which would create a program to allow the Public Education Department, in contract with parents of participating students, to pay for private school and other eligible expenses.

Another bill worthy of support is SB 113. This bill, introduced by Albuquerque Democrat Jerry Ortiz y Pino, would create a system of tax credits to be used for school choice. This is an idea the Rio Grande Foundation has been working on for more than a decade and Ortiz y Pino has supported the idea in the past. A brief (albeit old) discussion of how a school choice tax credit program might work can be found here.

We’ll keep track of other bills of interest and report on them in this space. 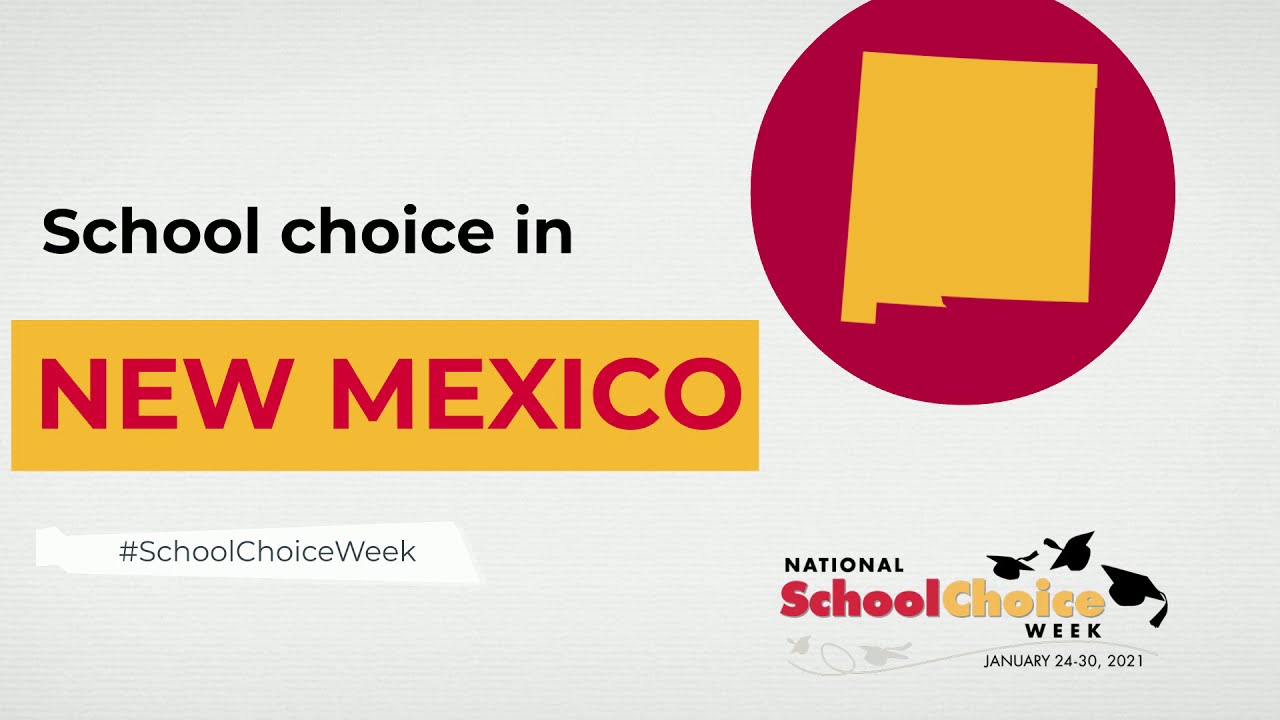