New Mexico’s House Minority Leader wrote an excellent column in the Albuquerque Journal recently in which he touted the myriad benefits of school choice.

Oddly, but not surprisingly, this drew a hostile response from a Gallup teacher. It will come as a surprise to absolutely no-one reading this that the responding author has a Twitter account and the posts there are the kind that would make me as a parent look elsewhere if this guy were teaching my kids.

Aside from that issue, here are the two main critiques of school choice:

(School choice) does not actually address the core issues in education. We know from other states that have open enrollment, vouchers for private schools and charter schools, that they do not inherently increase student outcomes.

The second reason why school choice does not solve any of our issues is that, unless the representative plans on opening multiple private schools and charters in every town and village in New Mexico, there simply are not enough of these schools to be effective.

On the student outcomes issue there is ample evidence that school choice DOES improve students’ academic success as this meta-analysis (an analysis of numerous academic studies on school choice) shows.

The second complaint about choice is just silly. If parents and families had the ability to take their education funding dollars to the schools of THEIR choosing, would there not be any entrepreneurs and education leaders willing to open and operate new schools?

Clearly, New Mexico has a lot of work to do to improve education outcomes. Rep. Townsend is on the right path, but the system and the politicians currently in charge are going to put up a fight. 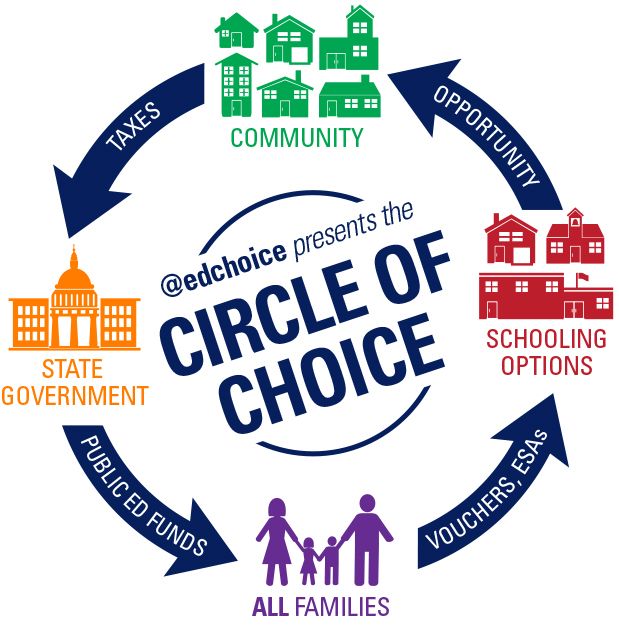