As we’ve noted National Review and elsewhere Sen. Martin Heinrich is one of the “ringleaders” of efforts to get rid of natural gas appliances like heaters, stoves, and hot water heaters in homes.

Heinrich is primarily doing this because he doesn’t like traditional energy sources, but he sometimes justifies his efforts based on supposed issues with indoor air pollution predominantly caused by cooking on gas stoves.

Well, a new report doesn’t just call into question Heinrich’s facts, it dismantles them.  Here are some choice quotes:

Conducted by Catalyst Environmental Solutions, the Oct. 13 study contends the previous analysis inflated the risk of using gas stoves and other appliances through “incorrect and misleading comparisons” of emissions and current indoor pollution standards.

The report pointed out “several significant flaws in the UCLA Report that undermine its use in decision-making on the topic of the health effects of natural gas stoves and ovens.”

In addition to misleading comparisons between natural gas and emissions standards, the UCLA report neglected air quality issues from the food being cooked, unanticipated consequences of replacing natural gas and made other assumptions, the Catalyst Environmental Solutions report said.

Once again, Heinrich who desperately wants to end fossil fuels, is trying to manipulate science to support his radical agenda. 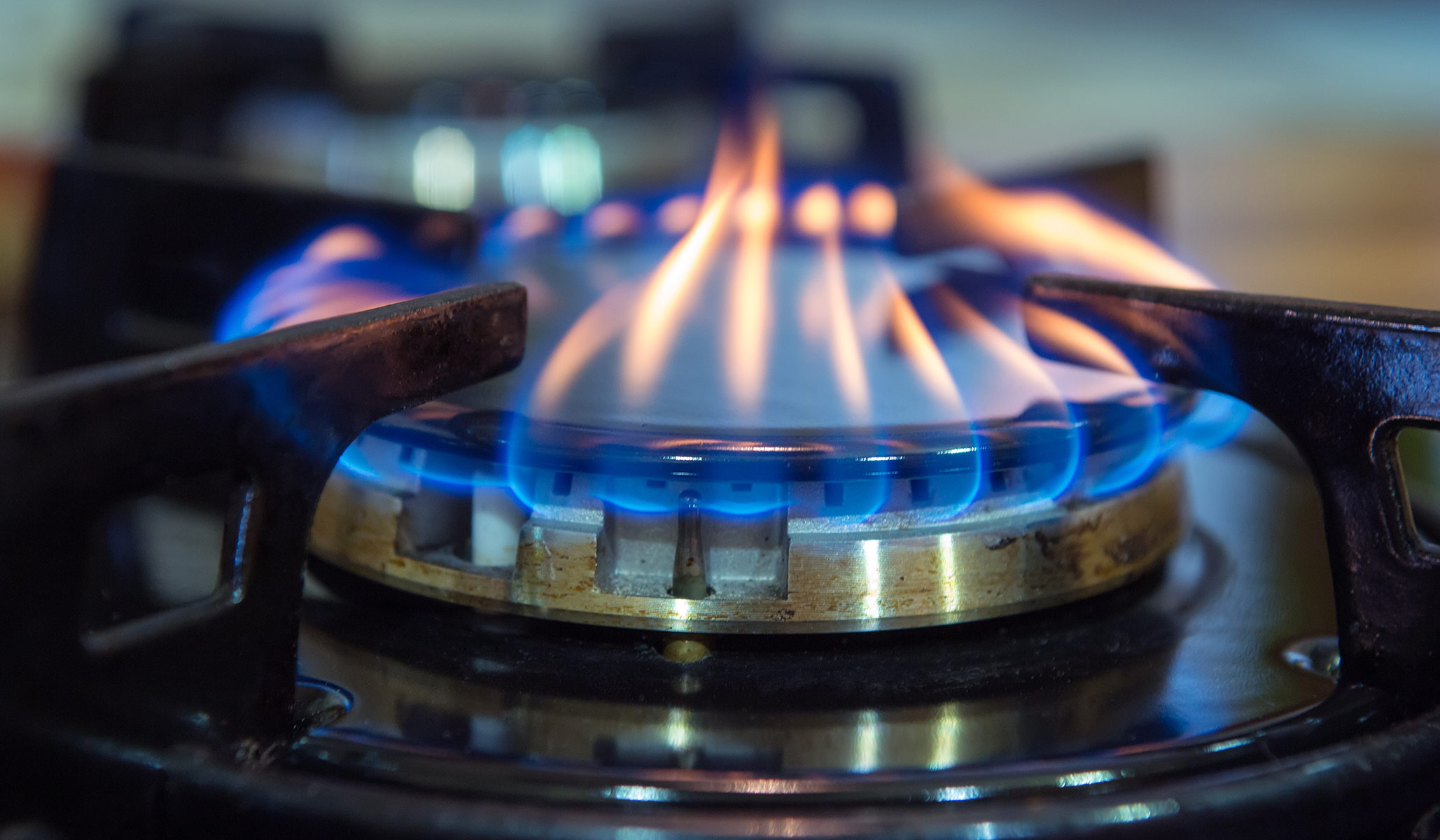