There are several important issues on tap for Albuquerque City Council’s meeting tonight. You can sign up to speak or submit written comments to the Council on any of these issues here. For the first time in more than two years, in-person testimony will be allowed, but Zoom remains an option as well.

The top issues being discussed tonight are:

Final action on: O-22-1 This legislation, introduced by Council Dan Lewis, would reduce Albuquerque’s gross receipts tax by one eighth of One Percent (.125%);

Final action on: O-22-8 would rescind legislation passed after the November election that mandated the Use Of Project Labor Agreements On Certain Public Works Construction Projects In The City Of Albuquerque. It is sponsored by Bassan, Jones, Lewis, Grout; and 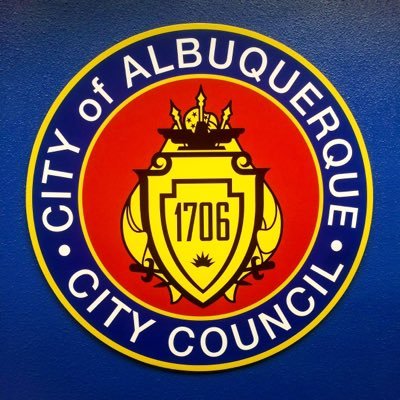