In many ways Albuquerque Mayor Tim Keller are two peas in the same “progressive” pod. But at times even the Mayor has at least been somewhat realistic about the response to COVID 19 while the Gov. issues all kinds of orders that fail to hold up to even the most cursory scrutiny.

Just last week the City had to backtrack on reopening the aquarium at the BioPark. But the relatively new “Penguin Chill” exhibit has been allowed to reopen. Having small children and having spent time in both facilities, it is impossible to justify this situation. The penguin exhibit is literally an aquarium for penguins.

We are certainly NOT making the case to close the penguin exhibit down. Rather, we’d like to see these and other, non-government facilities, reopened. 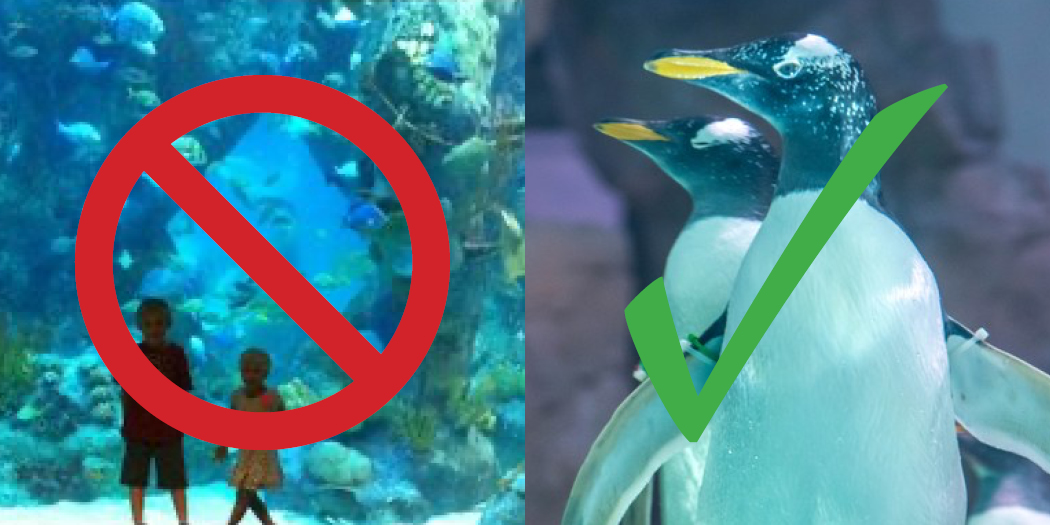