Aside from Sen. Finance Committee Chair John Arthur Smith (the “adult in the room” in Santa Fe when it comes to budget issues) virtually no prominent Democrat had made any significant public statement about New Mexico’s  dire budget situation. To his credit Speaker Egolf changed that when he penned the following op-ed in the Albuquerque Journal.

He makes a number of broad statements in the article, most of which are uncontroversial, but there are a few dubious statements worth calling into question.

Most troubling is the lack of solutions we’ve seen so far. Gov. Lujan Grisham and the Legislature need to put forth some detailed ideas on how they plan to address what will undoubtedly be a VERY serious budget situation in our State. 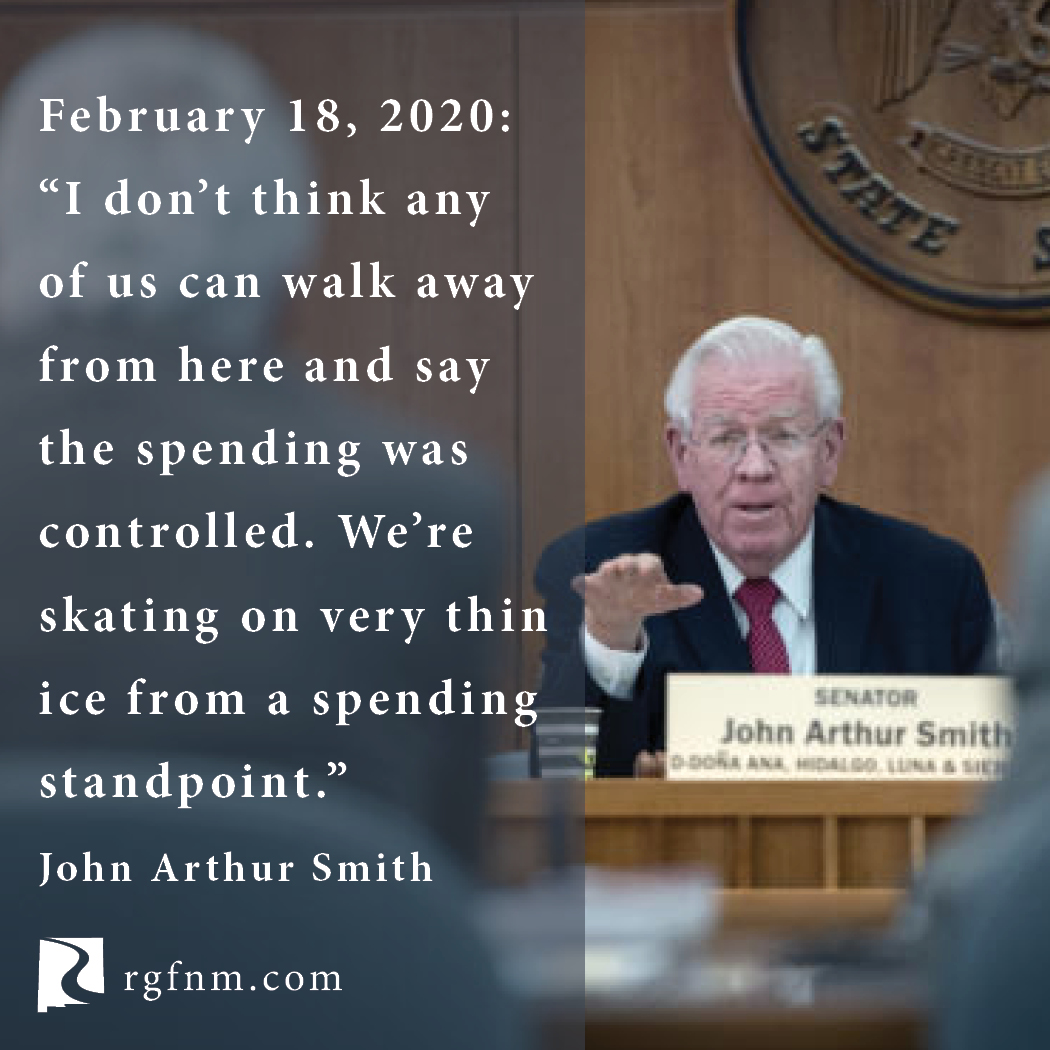